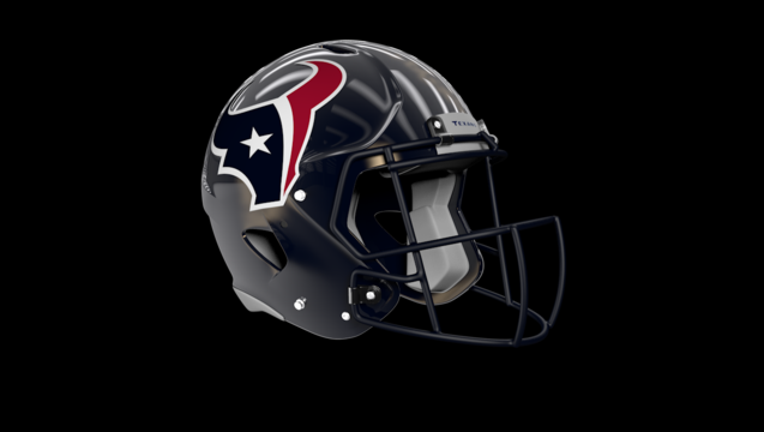 JACKSONVILLE, Fla. (AP) - The Jacksonville Jaguars are returning to the playoffs for the first time in a decade thanks to a 45-7 drubbing of rival Houston on Sunday.

Once the NFL's poster child for futility and a punchline for potential relocation, the Jaguars (10-4) are now one of the league's top turnaround stories.

Blake Bortles threw three touchdowns passes, including two to a reserve receiver who slept in his car earlier this season. The Jaguars won for the seventh time in eight games to clinch a postseason berth for the first time since 2007.

Bortles finished with a season-high 326 yards and the best QB rating (143.8) of his career, including 186 yards and a touchdown to rookie Keelan Cole. Primary punt returner Jaydon Mickens, who stepped in for injured starter Marqise Lee in the first quarter, caught four passes for 61 yards and two scores against the Texans (4-10).

It was a career day for Mickens, who said this week he spent nights in his car outside the facility while on the practice squad in September and October. He did it to save money, not knowing how long he would remain in town.

Now, he and teammates will be getting playoff checks.

That's a huge change for Jacksonville. The Jaguars were an NFL-worst 22-74 over the previous six years, more a laughingstock than a postseason contender.

The Jags got off to an up-and-down start, but have hit their stride down the stretch.

Bortles has been better than expected of late, with seven touchdown passes and no turnovers the last three games. Cole and fellow rookie Dede Westbrook have been equally impressive.

The Jags didn't even need rookie Leonard Fournette on Sunday. He was inactive because of a sore right quadriceps muscle.

Jacksonville's defense has been the glue all season and was dominant again. Jacksonville led 31-0 for the biggest halftime lead in team history.

The defense had one lapse, when DeAndre Hopkins beat Jalen Ramsey for gains of 40 and 25 yards in the third quarter. The second one went for a touchdown.

T.J. Yates, making his first start since 2015, was mostly ineffective in place of Tom Savage (concussion). Yates completed 12 of 31 passes for 128 yards, with the TD and an interception.

The Texans could have run out the clock trailing 24-0 late in the first half, but with 53 seconds remaining and three timeouts, coach Bill O'Brien decided to try to get something going. Yates threw an interception, and the Jaguars scored three plays later.

Texans: Host Pittsburgh next Monday in the team's home finale. 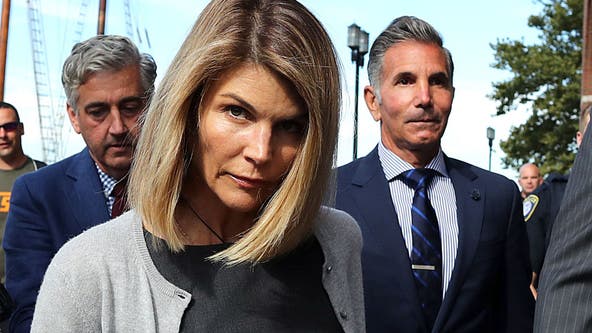