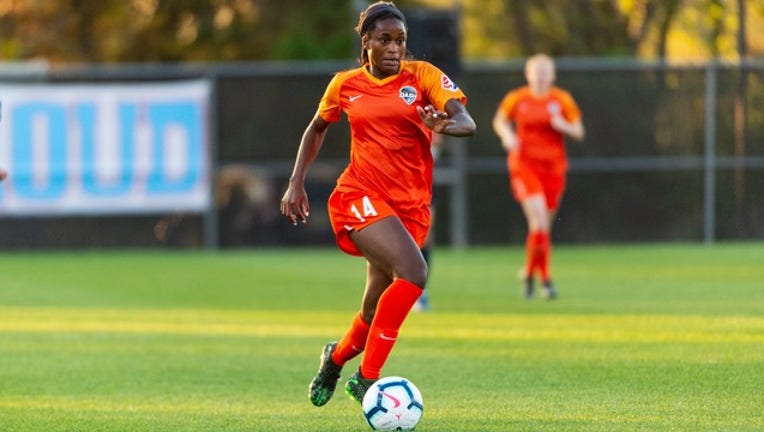 Prince suffered the injury at the 2019 FIFA Women’s World Cup in a game against Sweden on June 24 in the Round of 16.

She made her World Cup debut this summer, tallying an assist and scoring her 11th career goal for Canada on June 15 against New Zealand during the group stage.

Before heading to France in May, the forward scored the opening goal of the 2019 regular-season for the Dash in the 10th minute of a 1-1 draw against Reign FC on April 14.

The Dash will host the Chicago Red Stars for the second time this season on Saturday at 7:30 p.m. at BBVA Stadium.