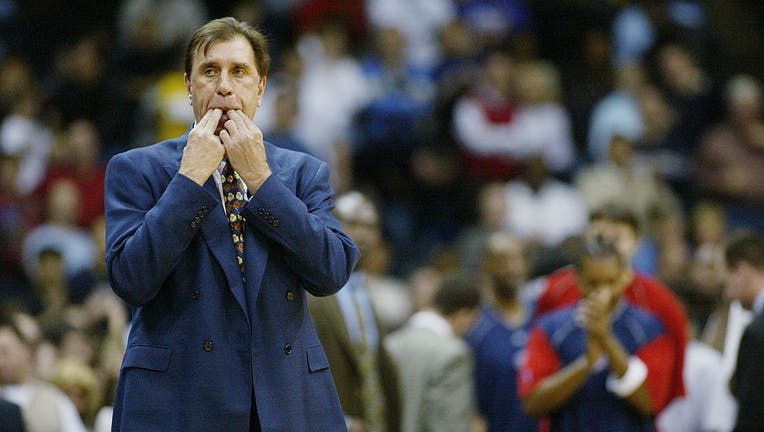 HOUSTON - As they say, better late than never, and all good things take time.

And that is a good thing.

His resume indicates Tomjanovich should have been elected to the Hall well before this.

Tomjanovich is one of three coaches to win an NBA championship and an Olympic gold medal.

The other two are the late Chuck Daly and Lenny Wilkens, and both have been in the Hall of Fame.

According to the Naismith Memorial Basketball Hall of Fame Tomjanovich, who led the Rockets to NBA championships in 1994 and 1995, is the only person in NBA history to score 10,000 career points as a player and win 500 career games with two championships as a coach.

Tomjanovich was named the Sporting News NBA Coach of the Year in 1993.

That was one of Tomjanovich’s greatest coaching jobs, given the fact the NBA was dealing with labor issues preventing Team USA from having NBA players on the roster.

And now he can be referred to as Hall of Fame Coach Rudy Tomjanovich.