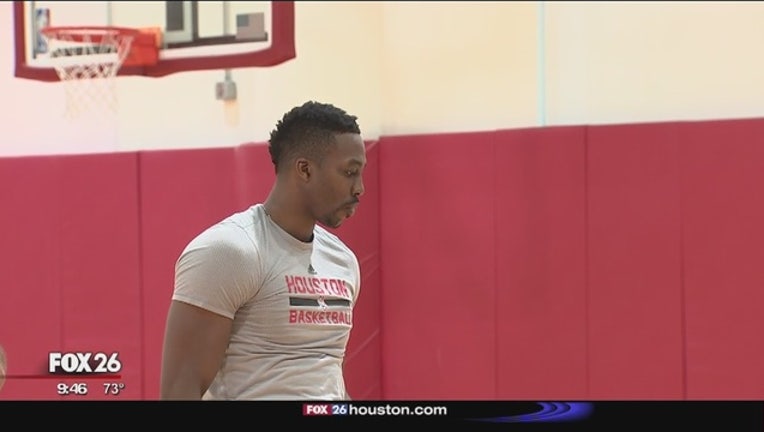 HOUSTON (FOX 26) - Center Dwight Howard has decided to opt out of his Houston Rockets contract.

The move will allow Howard to become an unrestricted free agent.

“He exercised the right that he had,” Leslie Alexander, the Rockets owner, told FOX 26 Sports.

Howard originally joined the Rockets as a free agent prior to the 2013-14 season.