**EDITOR'S NOTE: The video above is from a previous report from when Obi's body was initially recovered, prior to officials confirming her identity** Detectives have been searching the area for a week for Leslie Obi, a mother of five, who went missing around the same area. However, as of this writing, officials have not confirmed if the body recovered is Obi.

HOUSTON - In a shocking discovery of a woman's body found in the southeast Houston woods, authorities have now confirmed her identity.

Scarce details were shared, as it's an active investigation, but Harris County Medical Examiners confirmed on their website the body found in the 4600 block of Wilmington St. near Cullen Blvd is in fact, Leslie Obi. 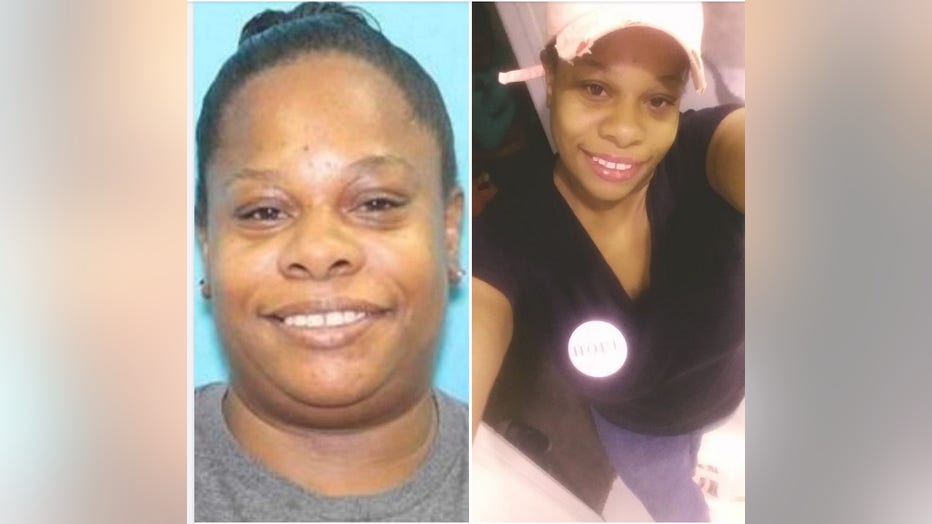 The missing mother of five was missing for more than two weeks and detectives searched the area and found, what we now know was her body last week, but at the time had not been confirmed.

Medical Examiners also confirmed Wednesday her primary cause of death was "sharp force neck trauma" on their website, but does not detail the manner in which she died.

No additional details have been shared, as of this writing, but an investigation remains underway.