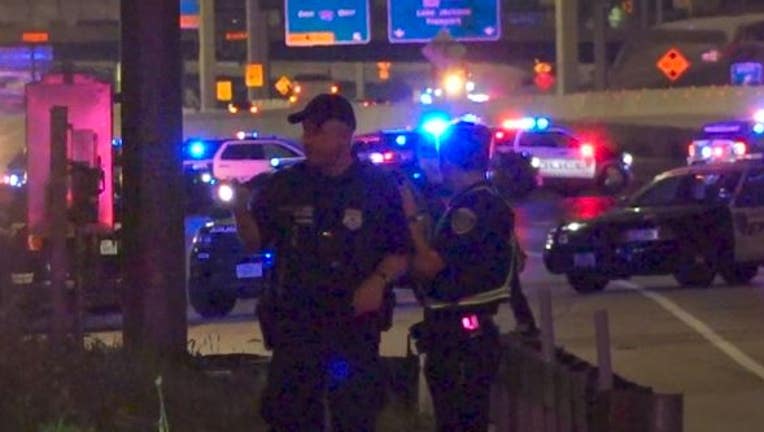 HOUSTON - Officials say a woman has died after she crashed her car in the freeway walls before rolling over several times on the city's south side.

HPD says they found a white sedan crashed out in the northbound lanes of South Freeway and Old Spanish Trail around 3 a.m. Inside the car, was an unidentified woman in her 20s-30s and was pronounced dead at the scene. 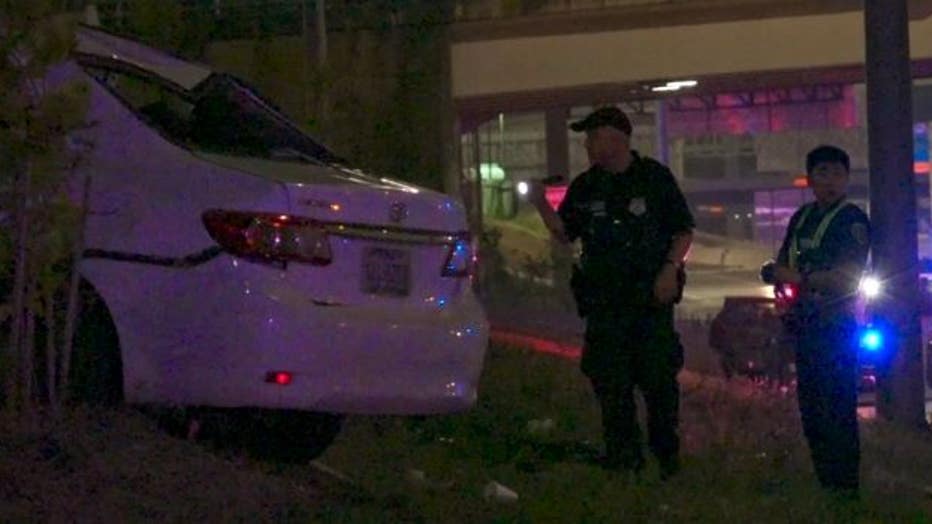 Witnesses say the woman was speeding down the highway before she struck the inside walls and rolled over several times.

An investigation remains underway, as it's still in the early stages but at this time, police say there are no signs of DWI. 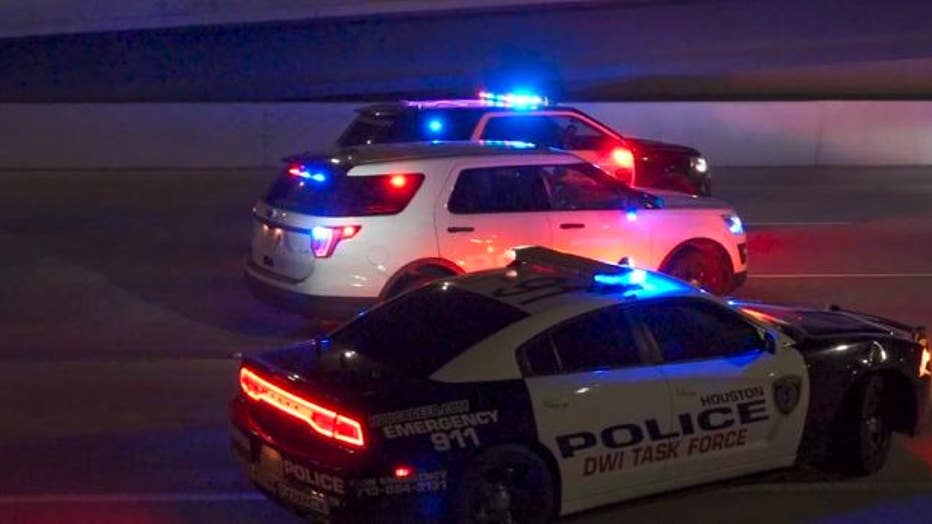 No other vehicles were involved and no other injuries were reported.