Man accused in deadly shooting of ex-wife in northeast Houston

A manhunt is underway for a suspect accused of shooting and killing his ex-wife at her home in northeast Houston. (NOTE: This video is an earlier report before the suspect was located in Dallas)

HOUSTON - A man accused in the death of his ex-wife in Houston has died after he shot himself during an encounter with authorities in Dallas, officials say.

A manhunt was launched early Monday morning for Lorenzo White following the deadly shooting of a woman in her northeast Houston home.

Harris County Sheriff's Office investigators say it was the woman’s 16-year-old son who called 911 around 12:30 a.m. Monday, thinking someone had broken into their home, which is located at the 9100 block of Saint Laurent. The 911 dispatcher who handled the call heard shots being fired over the phone.

When deputies arrived at the scene, they found the woman dead with multiple gunshot wounds. Her 16-year-old son told deputies that his ex-stepfather was the one who broke in and shot his mother.

The Harris County Sheriff’s Office identified the suspect as Lorenzo White.  Investigators say the 55-year-old spoke with family members on Monday morning and admitted to the shooting. 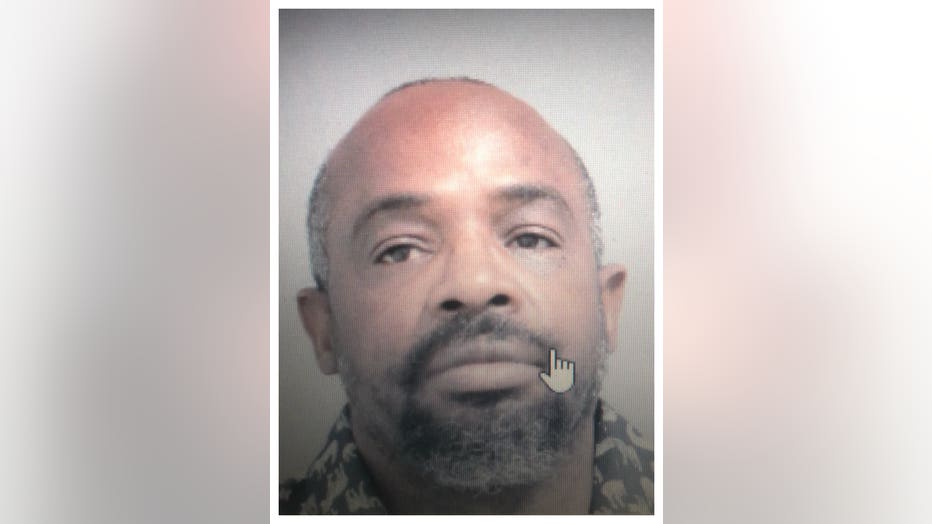 Lorenzo White, 55, is accused of shooting and killing his ex-wife at her Northeast Houston home.

Sheriff Gonzalez says White refused to get out of the vehicle and placed a gun to his head. A Dallas PD SWAT team responded to the scene.

After a short period of time, Sheriff Gonzalez says, White shot himself and was pronounced dead.

A neighbor tells FOX 26 that the couple has been divorced for the last year. They told us that White has dropped a lot of weight in that time and has been constantly calling neighbors to ask about his ex-wife's whereabouts and activities.

Authorities say that this family has had a history of violence, but they do not know the motive behind this shooting at this time.