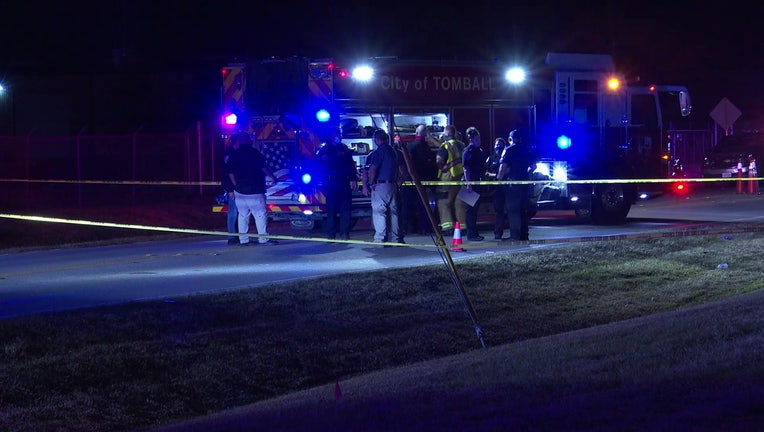 TOMBALL, Texas - The Tomball Police Department is investigating after a woman was killed in an apparent car-pedestrian crash on Monday night.

Chief Jeff Bert with the Tomball Police Department said the crash occurred on the 22300 block of Huffsmith Kohrville Road around 7:45 p.m.

Bert said they Received a call about a woman on the side of the road, not conscious or breathing.

When officials arrived, they learned the woman, who was a white female in her mid-20s, was pronounced dead at the scene.

Bert said it appears the woman had been struck by a vehicle.

Officials were unable to provide a vehicle description but are asking anyone who may know where the vehicle is to contact the Tomball Police Department at (281) 351-5451.

The victim's name has not been released.