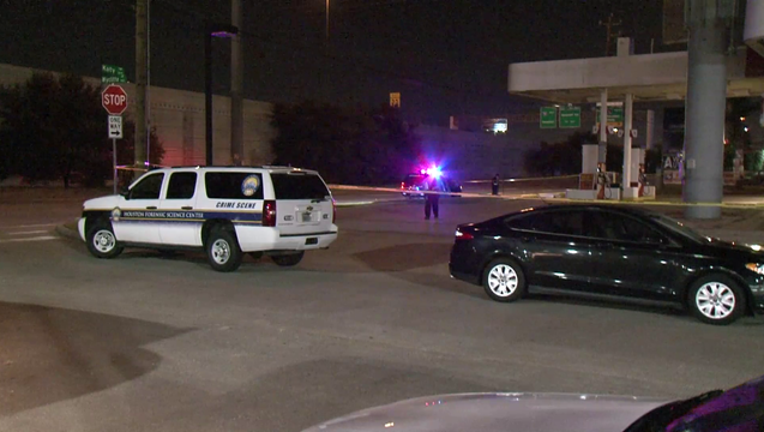 HOUSTON (FOX 26) - Police are investigating the death of a woman who was found on a sidewalk in west Houston.

Around 3:30 a.m. Tuesday, police found a woman dead next to a gas station along the Katy Freeway near Wycliffe Drive.

Investigators are trying to determine how the woman died. Police say she does have some trauma, but it does not appear to be consistent with a car accident.

Investigators will look for witnesses and surveillance video.