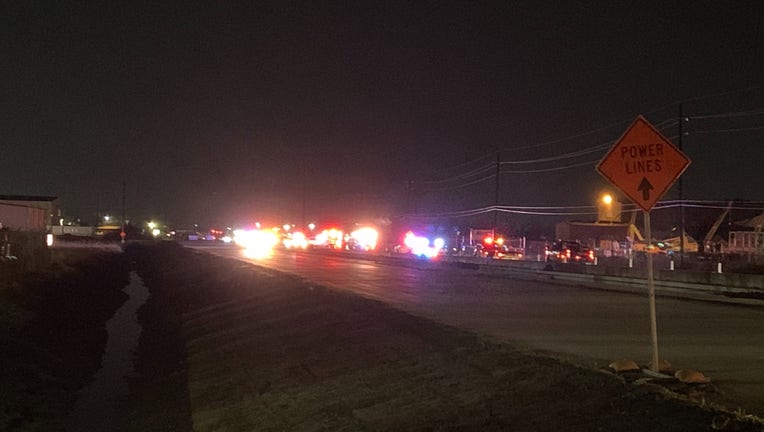 HOUSTON - A woman died and two other people were taken to the hospital following a head-on collision in east Fort Bend County.

The crash occurred around 8:20 p.m. Thursday near McHard and Hiram Clarke.

According to deputies, a woman drove into oncoming traffic and hit another car head-on. Authorities say she died in the crash.

A 9-year-old child and the driver of the other vehicle were both taken to the hospital. Their condition is unknown.

Deputies say they do not suspect alcohol was a factor in the crash, but they are conducting a thorough investigation to rule it out.