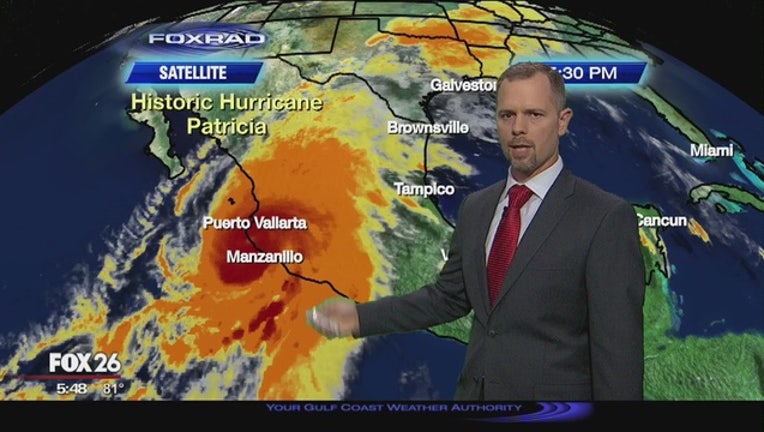 Why? The Pacific storm had just the right ingredients.

Plenty of warm water provided the energy what meteorologists call explosive intensification. The air was much moister than usual, adding yet more fuel. And at the same time, upper-level crosswinds — called shear — that restrain a hurricane from strengthening were missing for much of Thursday, meteorologists said.

"I was really astounded," said MIT meteorology professor Kerry Emanuel. "It was over the juiciest part of the eastern Pacific."

El Nino's fingerprints are all over this, meteorologists agreed. And while it fits perfectly into climate scientists' theories of what a warming world will be like, they say global warming can't quite be blamed — yet.

At 10 p.m. EDT Wednesday, Patricia was a tropical storm off Mexico with 65 mph winds that forecasters expected to intensify rapidly. In fact, one forecast gave it a 97 percent chance of getting stronger fast.

But it strengthened so quickly that many were surprised, said Robert Rogers at the National Oceanic and Atmospheric Administration's Hurricane Research Division.

By 4 a.m. EDT Friday Patricia's winds were a record for hurricanes: 200 mph.

"Incredible. You don't see many like this," said former hurricane hunter meteorologist Jeff Masters, meteorology director of the private Weather Underground. "In fact in the Western Hemisphere, we've never seen anything like this."

In the Eastern Hemisphere, satellite estimates measured Typhoon Nancy at 215 mph in 1961 and Typhoon Violet at 205 mph also in 1961, but satellite measurements aren't as precise, Masters said. (Hurricanes, typhoons and cyclones are all the same thing with different names.)

Super Typhoon Haiyan that devastated the Philippines in 2013 was measured at 195 mph via satellite. However, most storms don't have accurate measurements because most don't get planes flown into them unless they are a threat, Emanuel said.

He's part of an experiment with the U.S. Navy, dropping measuring devices from planes into Patricia for the past three days.

Worldwide, this is the ninth Category 5 storm this year, which is tied for the second most on record, Masters said. Normal years are around five to six. A Category 5 storm has winds of 157 mph or higher.

The eastern and northern Pacific regions have had more tropical storms than usual this season; the Atlantic has had less.

Patricia is being fueled by near-record warm 87-degree Pacific waters at the surface that ran warm unusually deep.

Climate science theory says that as the world warms, the most extreme storms will get even stronger and wetter. Patricia's record strength is "consistent with what we say" but there are too few examples to make a scientifically accurate connection, Emanuel said.

Patricia and Haiyan from 2013 may be "warning signs that, hey this could be the future," Masters said.

AP videojournalist Tony Winton in Miami contributed to this report.

Seth Borenstein can be followed at http://twitter.com/borenbears 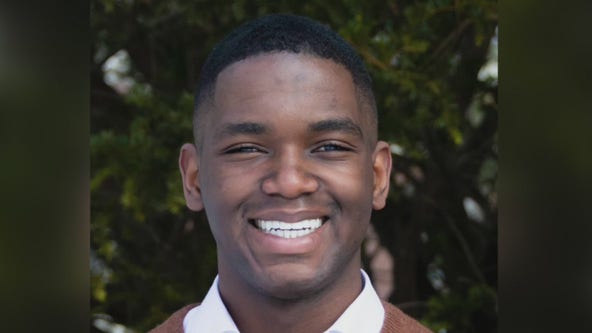 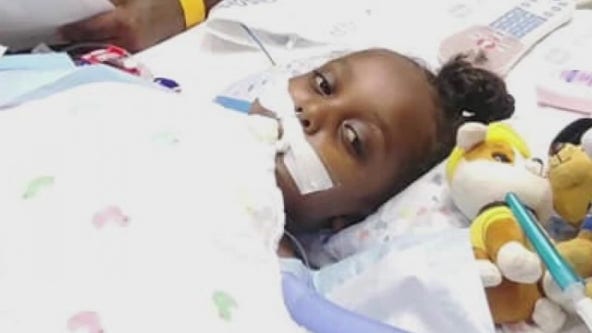