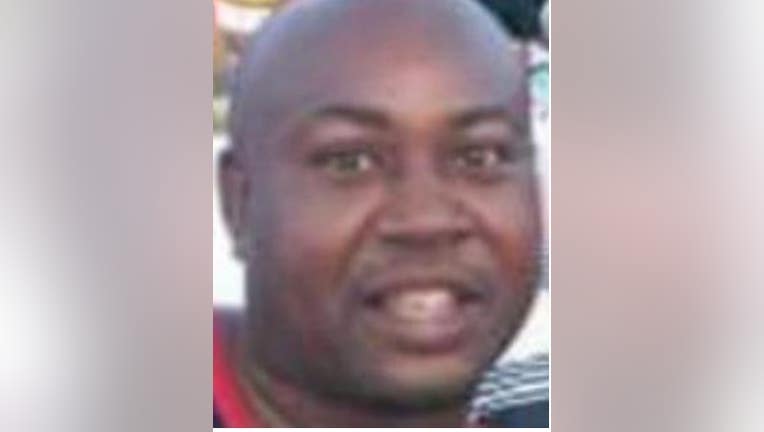 HOUSTON - The search for answers continues five years after police say a man was struck by a stray bullet and killed in front of a car wash in northeast Houston.

Authorities are still searching for the person or people responsible for the deadly shooting of Jason Jolley, 42, on July 30, 2017.

The shooting occurred around 10 p.m. in the 11300 block of Homestead Road while Jolley was in the front parking lot of a car wash, police say.

According to HPD, there was a group of vehicles in the parking lot of a nearby grocery store. A black sedan drove in front of the car wash, and someone in the vehicle started exchanging gunfire with the people in the grocery store parking lot, police say.

Jolley was struck by the gunfire. Police say it appears Jolley was a bystander and had no role in the dispute.

Crime Stoppers may pay up to $5,000 for information leading to the charging and/or arrest of the suspect(s) in this case. Information may be reported by calling 713-222-TIPS (8477), submitted online at www.crime-stoppers.org or through the Crime Stoppers mobile app. Only tips and calls DIRECTLY TO Crime Stoppers are anonymous and eligible for a cash reward.