Crime Stoppers of Houston, Houston police and family ask for help identifying the suspect in the deadly shooting of Brittany Guidry.

HOUSTON - Houston police are searching for a suspect in the deadly shooting of a woman who was sitting in a parked vehicle in front of a convenience store.

Brittany Guidry was shot and killed in the 7400 block of Calhoun Road around noon on April 22. Another person was also injured.

On Wednesday, Crime Stoppers, police and Guidry’s family gathered to ask for the public’s help to find the person responsible. 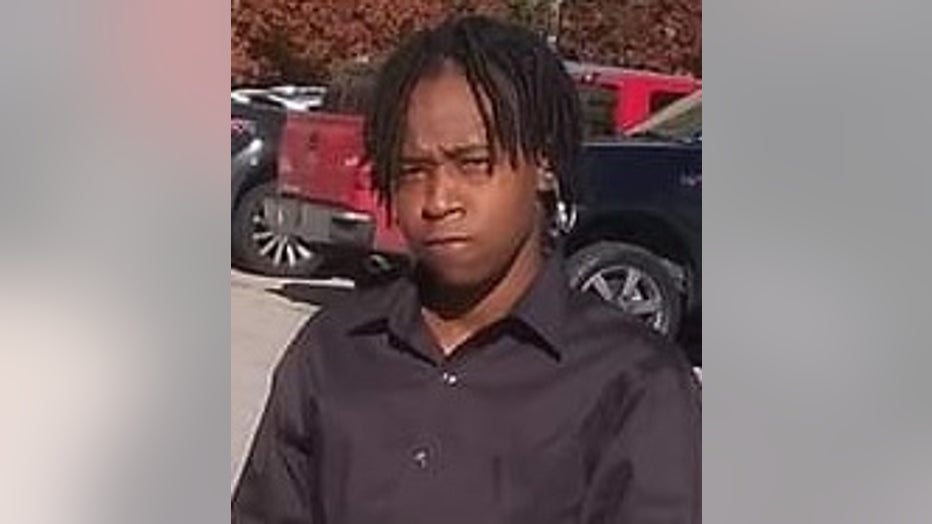 Victim Brittany Guidry was shot on April 22, 2020, in the 7400 block of Calhoun Road in Houston. Anyone with information is asked to call Crime Stoppers at (713)222-TIPS. (Photo Crime Stoppers of Houston)

The suspect fled the scene in an unknown vehicle. The suspect is described as a black male, approximately 25 years old, with a dark complexion, braids, tattoos on his arms and wearing a red bandana on his neck.

Police say multiple people were present at the time of the shooting, and those potential witnesses have not come forward.