Over the past several months there have been a number of such videos surfacing, including one involving a city council member.

On Thursday Jonathan Miller, a Prairie View City Councilman, was tased by police outside of his home after Miller did not comply with their commands.

"I was going outside to help my line brothers when I had the conversation with the officers," Miller said, "why they were being you know I.D. and it escalated into the situation."

Miller was arrested and charged with interfering with public duties and resisting arrest.

Michael Lofton is the founder and C.E.O of the African American Youth Harvest Foundation, an organization that provides education services to young people, education that also includes how to interact with police officers.

"The first thing I would say to any and everybody that is stopped by an officer: act responsibly so that you can have your day in court," Lofton said, "Whether you agree with the officer or not."

Their guidelines instruct you to not run, to keep your hands in sight, to be respectful, to not raise your voice or use profanity.

Lofton agrees guidelines should be followed.

"Even though you may disagree with the way the officer is acting," Lofton said, "don't give it more grounds for an officer to do something that will not allow you to have your day in court.

Even though emotions do run high, Lofton said you should always protect yourself from any action, just or otherwise. 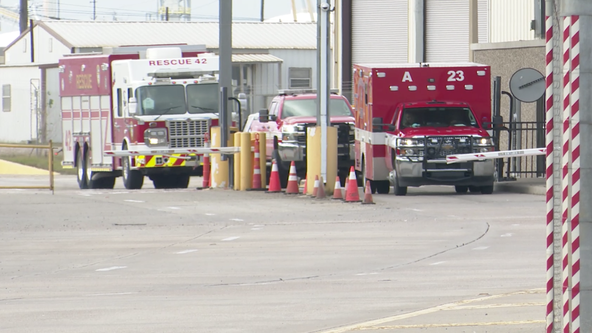