The disease that has killed more than 4,300 and infected over 120,000 people around the world has spread at an alarming level, according to WHO.

RELATED: This is where there are confirmed coronavirus cases in the US and around the world

While the new designation may sound scary, WHO authorities clarified that “pandemic” has nothing to do with how serious the illness is, but rather that it has spread at rates that are alarming.

But WHO Director-General Tedros Adhanom Ghebreyesus made clear the declaration didn't mean that countries should give up trying to contain the virus. In fact, world health authorities have urged nations around the globe to “pull out all the stops” in an attempt to push back the spread of the novel coronavirus.

So what does the new designation mean? While it’s a word that is sure to spread panic to even the least health-conscious, many among the public may not know what exactly a pandemic is, nor fully understand the factors that constitute or define the term.

According to the World Health Organization (WHO), a pandemic is “the worldwide spread of a new disease.”

In early February, WHO already had declared COVID-19 an international emergency. And where the virus hasn't yet spread, hospitals and clinics around the world have been preparing for a surge of coronavirus patients on top of the everyday illnesses they treat.

Dr. Michael Ryan, the WHO emergencies chief, cautioned that use of the word pandemic to describe the outbreak “is not a trigger for anything other than more aggressive, more intensive action.”

RELATED: Flight change fee waivers, cancellations: This is how major airlines are reacting to COVID-19

The term also is likely to stoke global anxiety, something the U.N. health agency was sensitive to. Previously, Tedros acknowledged the word itself "may certainly cause fear” without preventing any infection or saving a single life. 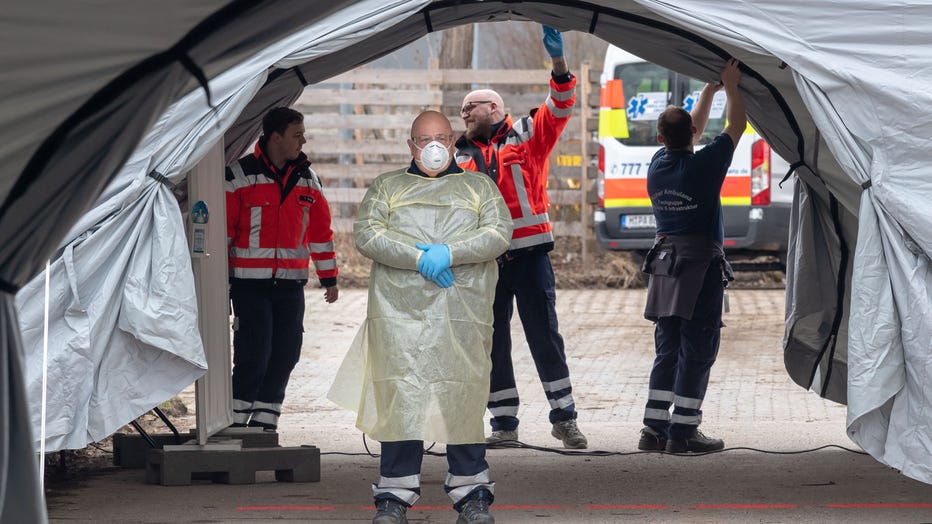 FILE - Medical personnel will wait during a press appointment at a new drive-in test station in Germany. (Photo by Peter Kneffel/picture alliance via Getty Images)

What are examples of recent pandemics?

The spring of 2009 saw the emergence of the deadly (H1N1)pdm09 virus. In that very first year it circulated, the CDC estimates the virus was responsible for killing anywhere between 151,700 to 575,400 people worldwide.

On June 11, 2009, WHO declared (https://www.cdc.gov/h1n1flu/cdcresponse.htm) that the world was facing a pandemic and a virus that could not be contained; the number of countries reporting cases nearly doubled in a manner of days. By June 19, 2009, all 50 United States and the country’s territories saw cases of the 2009 H1N1 infection.

Is the world prepared for a pandemic?

Dr. Tedros Adhanom Ghebreyesus, WHO's director-general, said that “last year, the Global Preparedness Monitoring Board published its first report, which concluded the world remains dangerously unprepared for a global pandemic.”

Tedros emphasized that there is a lack in funding for “preparedness.” He recalled a year ago when he declared the Ebola outbreak in the Democratic Republic of Congo a public health emergency.

However, out of an abundance of caution, fears over the rapidly spreading novel coronavirus outbreak are causing authorities to take extra precautions with mass gatherings and events around the world.

But many entertainment and major event organizers aren’t taking any chances as cases of COVID-19 continue to rise globally. 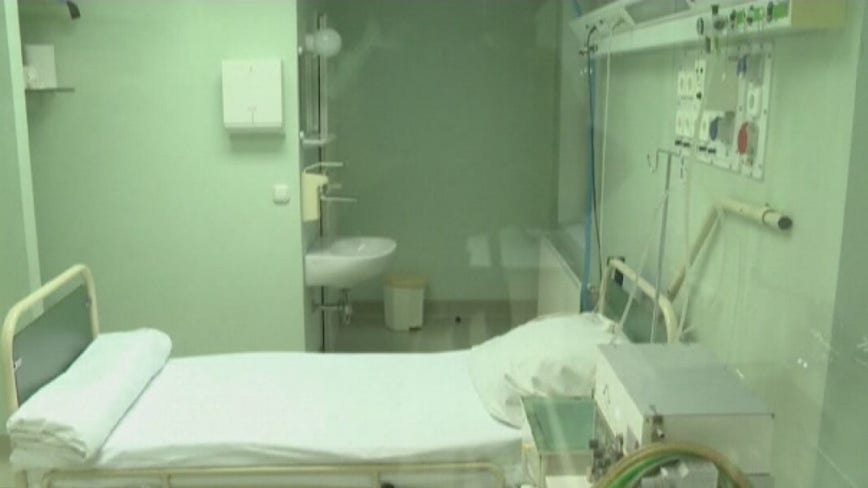 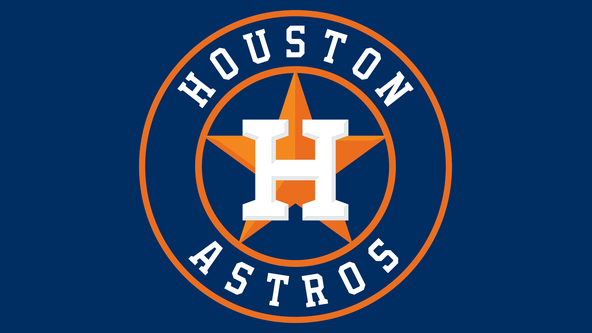