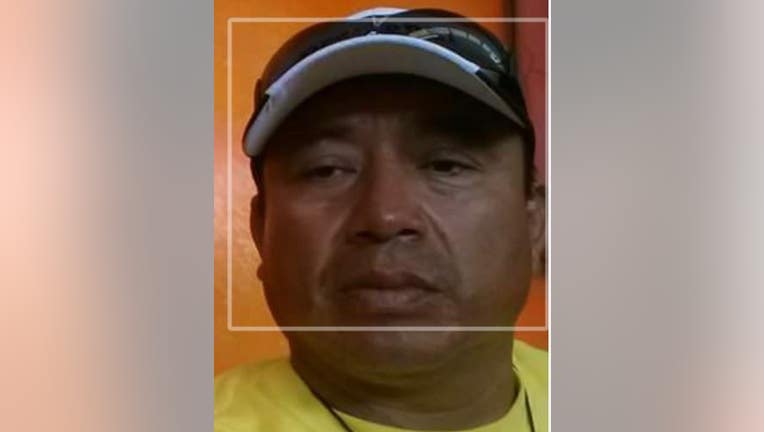 HOUSTON - Authorities are searching for a man accused of sexually abusing a child in Houston.

According to Crime Stoppers, Carlos Benjamin Pena, 53, is wanted for Continuous Sexual Abuse of a Child.

In December 2019, Houston police received a report of sexual assault of a child and began an investigation. Detectives reportedly learned that Pena sexually abused the victim throughout the physical years of 2009 to 2016, Crime Stoppers says.

A warrant was active as of December 15, according to Crime Stoppers.