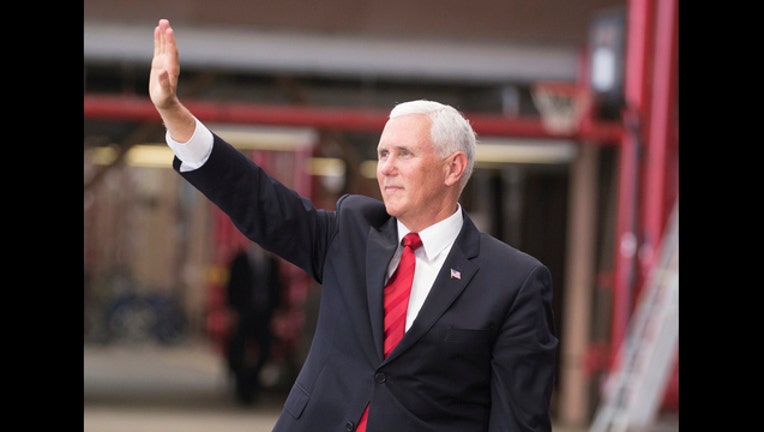 HONOLULU, HI - AUGUST 01: US Vice President Mike Pence says his goodbyes to soldiers after a meet and greet in a hangar on the Joint base Pearl Harbor Hickam on August 1, 2018

Pence says it's needed to ensure America's dominance in space amid heightened completion and threats from China and Russia. He says that while space was once peaceful and uncontested, it is now crowded and adversarial.

Any proposal to create a new service would require congressional action.