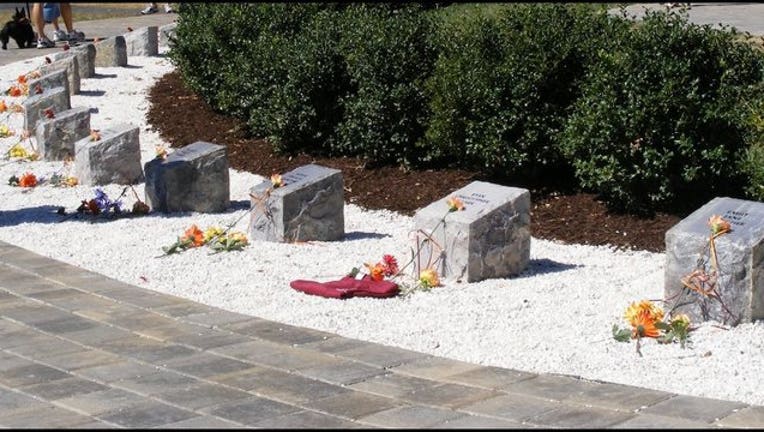 BLACKSBURG, Va. (AP) - Ten years after a mentally ill student fatally shot 32 people at Virginia Tech, survivors and families of the slain are returning to campus to honor the lives that were lost that day.

Virginia Tech is holding a series of events Sunday to mark the anniversary of the deadly campus shooting on April 16, 2007. Virginia Gov. Terry McAuliffe and U.S. Sen. Tim Kaine will be among the 10,000 to 20,000 people expected at the Blacksburg campus for the solemn occasion.

Kaine, who was governor at the time of the shooting, said he still vividly remembers the horrors of that day, but has also grown close to many of the survivors and the victims' families.

"We're going with a lot of different emotions, but we wouldn't be anywhere else," said Kaine, who is attending the service with his wife, Anne Holton.

The shooting at Virginia Tech was, at the time, the deadliest mass shooting in recent U.S. history. A massacre that claimed 49 lives at an Orlando, Florida, nightclub surpassed it last year. It forced schools across the country to rethink campus security and reignited the debate over gun control that rages to this day.

Sunday's events include a wreath-laying ceremony around 9:43 a.m. - the time when Seung-Hui Cho's rampage in Norris Hall began. It will be followed by a commemoration event featuring remarks from Kaine and a reading of the names and biographies of the 32 slain students and faculty members.

Later, students, faculty and visitors will gather for a candlelight vigil. At 11:59 p.m., a candle at the April 16 memorial that was lit at midnight will be extinguished and carried into Burruss Hall. The events were planned by current students over the last 18 months, said Mark Owczarski, a Virginia Tech spokesman.

Leading up the anniversary, the atmosphere on campus has been one of reflection and remembrance, Owczarski said. Most of the current students were in elementary school when the shooting occurred, but understand that the "tragedy is part of Virginia Tech," he said. Counselors have been stationed at commemoration events throughout the weekend to provide support.

"It is together - as a community - that we endure difficult times," Tech President Tim Sands said in a recent email to students and staff.