Surveillance cameras caught three unidentified people getting out of a gray van at the Petland's Bellaire location on Westheimer around 6:22 a.m.

One of the suspects is then seen smashing the glass door with what looks to be a tire iron before making their way into the kennels. 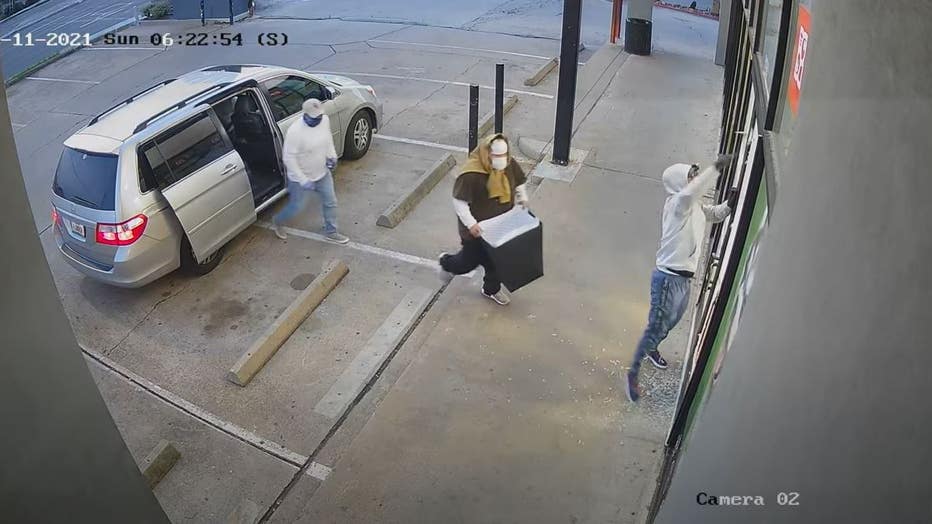 The masked suspects appeared to notice some employees working in the kennels and took off immediately, without stealing any of the puppies.

While this seems like a close call, store officials say this was the third time this year a Houston-area Petland store was vandalized.

"Thankfully, this attempted robbery was unsuccessful and our team members who were working in the kennels and our puppies and all animals are safe and unharmed" Petland Bellaire Manager Casey Gibson said. "We ask our friends and neighbors in the community to contact the Houston Police Department if they have any information that could lead to the arrest of those responsible for this vandalism and attempted theft." 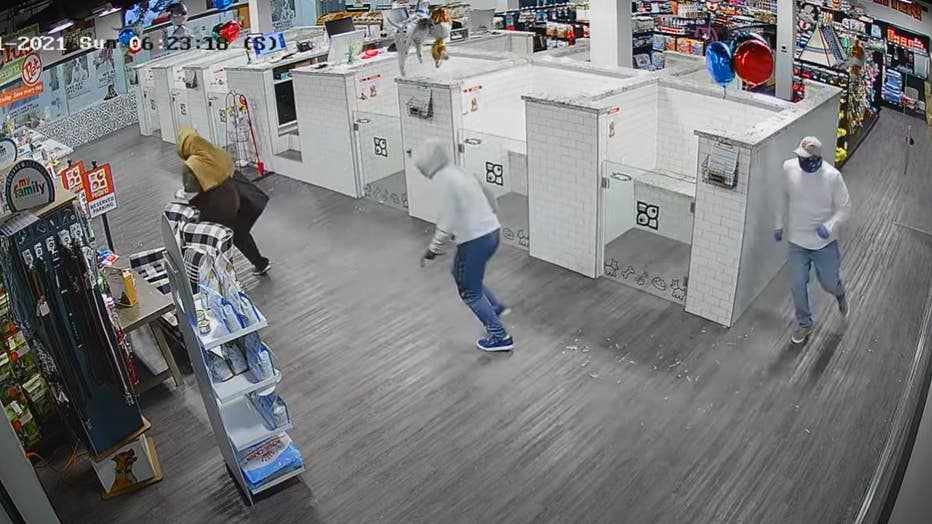 If you have any information that might help find these suspects and lead to an arrest, you're asked to call Crime Stoppers at 713-222-TIPS.