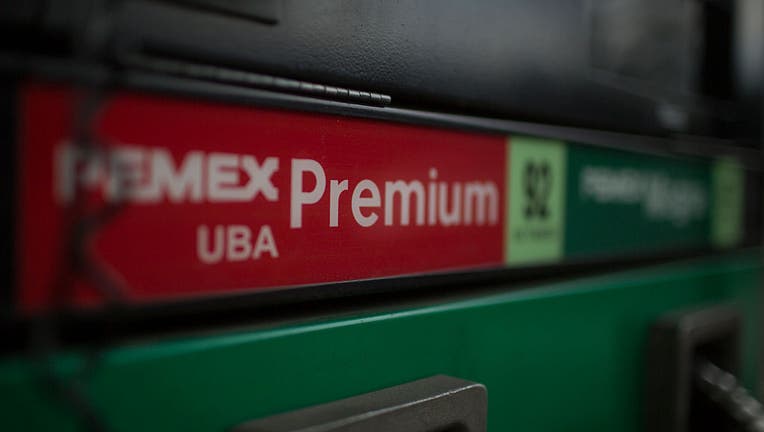 MEXICO - DECEMBER 31: A detail of pemex dispenser in a gas station at Copilco avenue on December 31, 2016 in Mexico City, Mexico. Officials say it's time for Mexicans to pay market prices for gasoline and longtime subsidies are not sustainable. On Ja

MEXICO CITY (AP) - Mexico's state-owned oil company says it suffered a rupture in an undersea gas pipeline in the Gulf of Mexico.

The gas leak sent flames boiling to the surface in the Gulf waters.

The company said it had brought the gas leak under control.

Pemex, as the company is known, said nobody was injured in the incident in the offshore Ku-Maloob-Zaap field.

But the accident gave rise to the strange sight of roiling balls of flame boiling up from below the surface of the Gulf of Mexico.