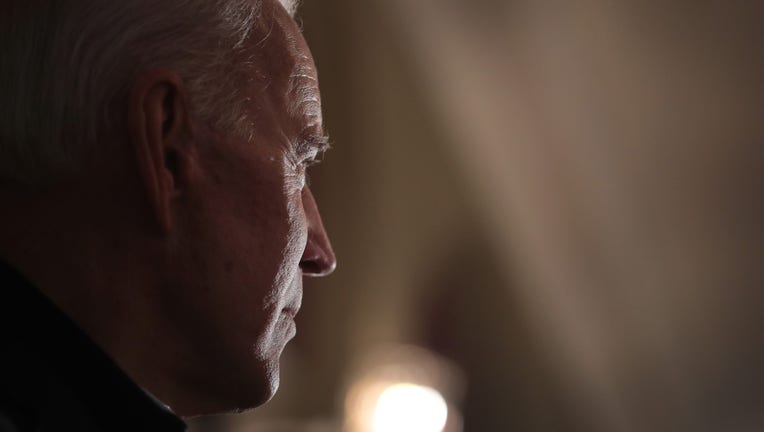 A video of Democratic presidential candidate Joe Biden that was selectively edited to falsely suggest he made racist remarks during a recent speech made the rounds Thursday on social media, raking in more than a million views on one tweet alone.

Experts have been warning about the dangers of selectively edited videos being used as a misinformation tactic ahead of the 2020 presidential election. They are easier to make and do not require the sophisticated technology needed to produce deepfake videos, which are fabricated to look realistic.

In the edited clip, which was less than 20 seconds long, Biden says, “Our culture is not imported from some African nation or some Asian nation.” Social media users paired the video with comments like “It’s almost like Joe Biden is a Racist.” Posts with the video surfaced across social media platforms on Wednesday.

The clip was taken from ABC News coverage of Biden speaking for more than an hour in Derry, New Hampshire, on Dec. 30, 2019. A review of the full video shows that Biden was commenting on changing the culture around violence against women. In discussing the difficulty victims face reporting sexual assault on college campuses, he said, “Folks, this is about changing the culture, our culture, our culture, it’s not imported from some African nation or some Asian nation. It is our English jurisprudential culture, our European culture that says it is all right.”

Earlier in the discussion, Biden, when asked about his work with women and sexual assault victims, talked about the need to change an entrenched “cultural problem,” that dates back centuries, noting that in the 1300s many wives were being beaten to death by their husbands without repercussions.

Biden’s campaign confirmed to The Associated Press that the presentation in the edited video was inaccurate.

It’s not the first time Biden has spoken out about how violence against women dates back to English common law.

On March 26, 2019, Biden spoke at a New York event where he honored young people working to fight against sexual assault on college campuses.

“It’s an English jurisprudential culture, a white man’s culture,” he said at the March event. “It’s got to change.”