According to him admitting you once wore the uniform can draw deliberate discrimination.

"When I met with the hiring manager he told me that he didn't support military service of any kind and I wasn't going to be hired because I had served in the military," said Freeman who claims he didn't have the resources to file suit in Federal Court.

It's anti-military bias that has prompted Freeman and other veterans to strongly support the Houston Equal Rights Ordinance - a local measure which outlaws multiple forms of discrimination including prejudice inflicted on people solely because they served.

"Employers continue to fear that those individuals may deploy to serve their country or that they may have PTSD and that simply is not fair to veterans," said Shawn Theriot-Smith, a U.S. Army veteran who served combat tours in Iraq and Afghanistan.

"This process allows the City of Houston to deal with discrimination claims within weeks or months without the need for our veterans to hire a lawyer and spend years and years and years of their time," added Freeman.
Opponents of HERO claim plenty of remedies are already in place including the Texas Work Force Commission, the Texas Commission on Human Rights and the Federal Equal Employment Opportunity Commission.

The veterans' endorsement comes as Pro-HERO forces continue to counter a disturbing TV spot which claims passage of Prop One will compromise bathroom safety.

"They are lies. They are misinformation. 200 cities, 17 states have the same ordinances as we do or very similar wording that we do. This just doesn't happen," said Parker. 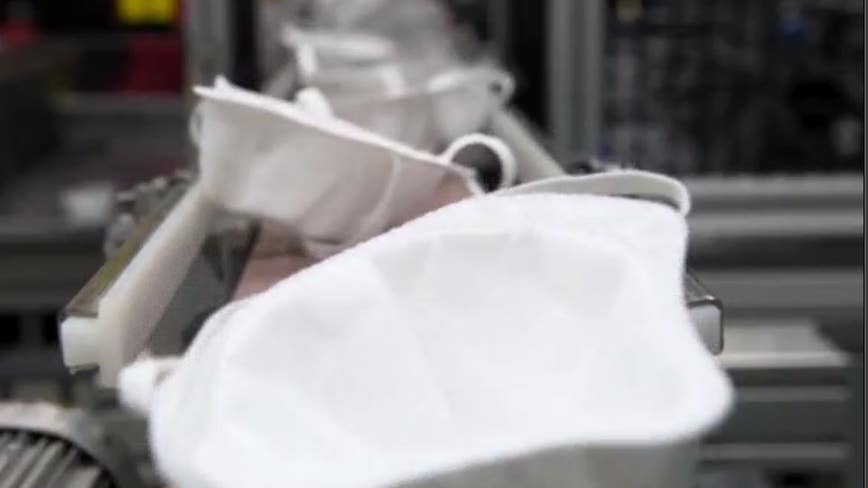