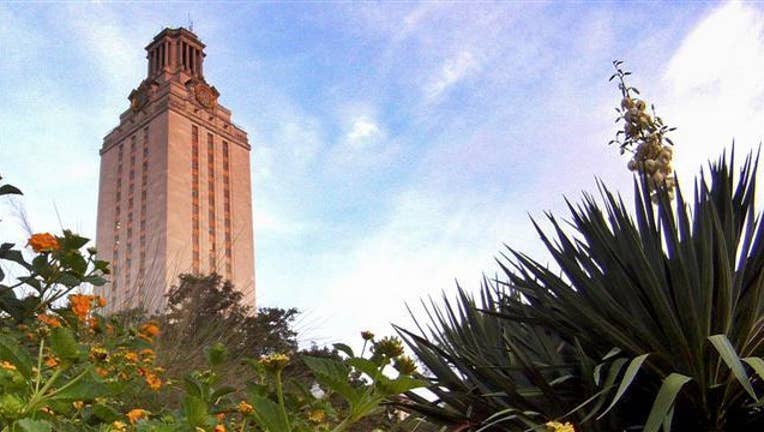 AUSTIN, Texas (FOX 7 Austin) - The University of Texas System Board of Regents voted Tuesday to establish a $160 million endowment from a distribution of the state's Permanent University Fund to generate money for financial assistance beginning in fall 2020.

The endowment will expand UT Austin's Texas Advance Commitment program to completely cover tuition and fees for more than 8,600 in-state undergraduates from families earning up to $65,000 annually with financial need. The program will also be able to provide tuition support to an additional 5,700 students from families earning up to $125,000 a year with financial need.

"Recognizing both the need for improved access to higher education and the high value of a UT Austin degree, we are dedicating a distribution from the Permanent University Fund to establish an endowment that will directly benefit students and make their degrees more affordable," Board Chairman Kevin Eltife said after the vote. "This will benefit students of our great state for years to come."

UT Austin president Gregory L. Fenves said in a release that he is grateful to the board and Eltife for “prioritizing students and investing in the future of our great state."

"Chairman Eltife understands that college affordability is one of the most critical issues affecting all Texans,” Fenves said. “Thanks to his leadership and the board's action, this new endowment will go a long way toward making our university affordable for talented Texas students from every background and region."

The endowment will support undergraduates from across Texas, including first-year through fourth-year and transfer students. The Permanent University Fund includes money from oil and gas royalties earned on state-owned land in West Texas.

UT Austin has an annual average undergraduate in-state tuition and fees of $10,314, less than 12 other Texas public universities, according to data published by the Texas Higher Education Coordinating Board.

In 2016, Fenves committed $7.5 million a year to increase financial aid for middle-income students. Two years later, he added an additional $5 million to that funding and launched the first phase of the Texas Advance Commitment, which currently provides full tuition assistance for students from families earning up to $30,000 a year and guaranteed financial aid for qualified families earning up to $100,000.

More than 4,000 students were supported through the Texas Advance Commitment during the first year of implementation.

According to the release, UT will continue to draw funding from multiple sources, including federal Pell grants, and the TEXAS Grants program, which received additional support from the Texas Legislature this year. The funds from the new endowment will then be used to supplement grants and scholarships. The Texas Advance Commitment does not rely on loans or require students to pay back any funds.