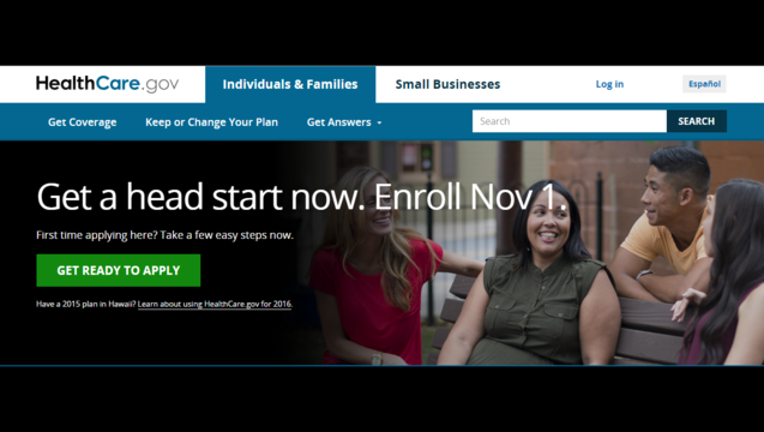 HealthCare.gov CEO Kevin Counihan said in a blog post that the web page will have a new 'privacy manager' that lets consumers opt out of embedded connections to third-party advertising, analytics and social media sites.

In addition, if a consumer has enabled the "Do Not Track" setting on their browser, the government will automatically honor their preferences as relates to receiving digital advertising from HealthCare.gov.

The administration originally had said embedded third-party connections helped consumers have a better overall experience on HealthCare.gov. But The Associated Press reported earlier this year that the links could also result in personal information — including age, income, ZIP code, whether a person smokes and if a woman is pregnant— being sent to technology firms involved in marketing and advertising.

A civil liberties group that previously had criticized the administration said the latest changes show a strong commitment to protecting privacy. Still, the Electronic Frontier Foundation said there's room for improvement. Administration officials said they are open to that.

"We applaud HealthCare.gov's decision to support 'Do Not Track' and give their users strong privacy controls," said Cooper Quintin, a staff technologist with the foundation. "We think that this is a great first step (and) would be thrilled to see more organizations, both public and private, follow their lead."

This will be the third open enrollment for taxpayer-subsidized private health insurance under President Barack Obama's law, and the administration is focusing on making the online health insurance markets more customer-friendly. Also in the works are electronic tools to help consumers answer basic questions, such as whether the health plans they're looking at include their doctors and cover their medications. Another new feature will help customers get a better sense of their potential costs, not just premiums but deductibles and copays as well.

About 10 million people are getting subsidized private coverage through federal and state insurance markets created the law. Along with a Medicaid expansion now accepted by a majority of states and an improving economy, it's helped bring the number of uninsured people down to historically low levels — about 9 percent of the population.

But the administration expects the remaining 10.5 million eligible uninsured people to be a tougher sell.

Health and Human Services Secretary Sylvia M. Burwell says that's because the most eager customers have already enrolled, and many of the remaining uninsured are young adults who may not see the value of coverage or are juggling tight household budgets.