HOUSTON (FOX 26) - It was November 2016 when a man heard a knock at his door, opened it, and was shot and killed point blank. That man was Edmond Ford, and his murder is still unsolved.

"It's sad, because it's been a year, and no one's come forward," said Ford's aunt Sharon Shepard.

Ford was a 30-year-old father of two. Shepard says his girlfriend was in the home when she heard the shot fired and escaped through a bedroom window. Police say the two gunmen whose faces were masked confronted her at gunpoint out in the courtyard of the apartment complex, then they ran away.

It all played out on a Saturday morning around 8:30 a.m. at the Villa De Cancun Apartments on Woodfair Drive.

Police say they've interviewed numerous people multiple times, and now they're left to hope for more tips from the public.

"You don't have peace, because you don't know if that person's still out there," said Shepard. "Have they hurt somebody else?"

Crime Stoppers has offered a $5,000 reward for information leading to a charge or arrest in the case. Anyone with information can leave an anonymous type by calling 713-222-TIPS.

Police say the suspects in Edmond Ford's murder are described as two black men in their late teens to early 20s -- about 5'6 to 5'7 tall.

"We just want to get closure. I want closure for the children and his mom so we can rest, you know," said Shepard, urging anyone with information to help police catch the killers. 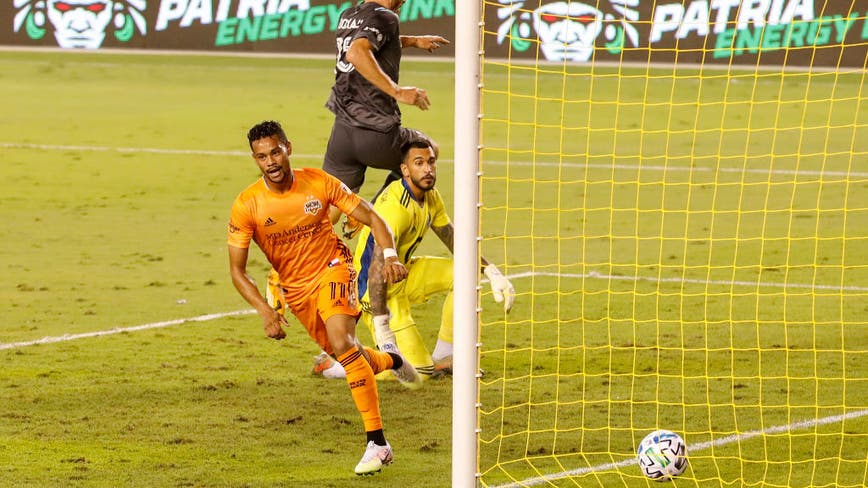 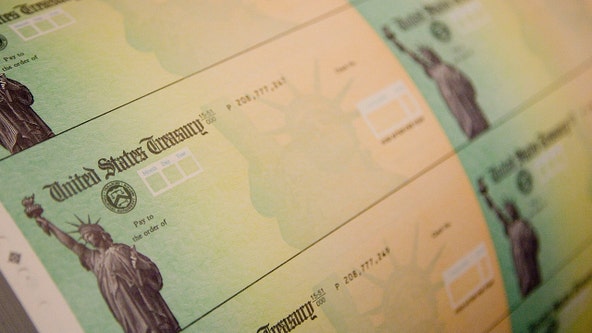 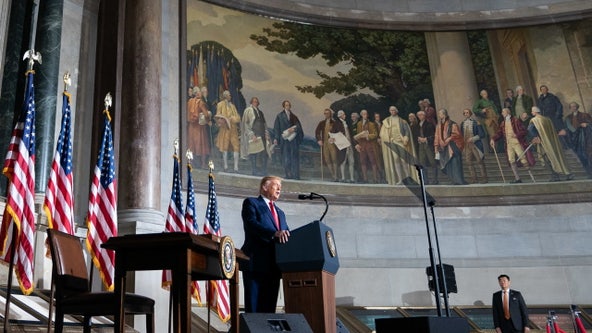 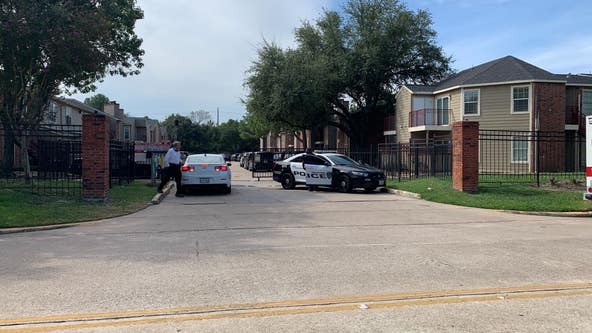