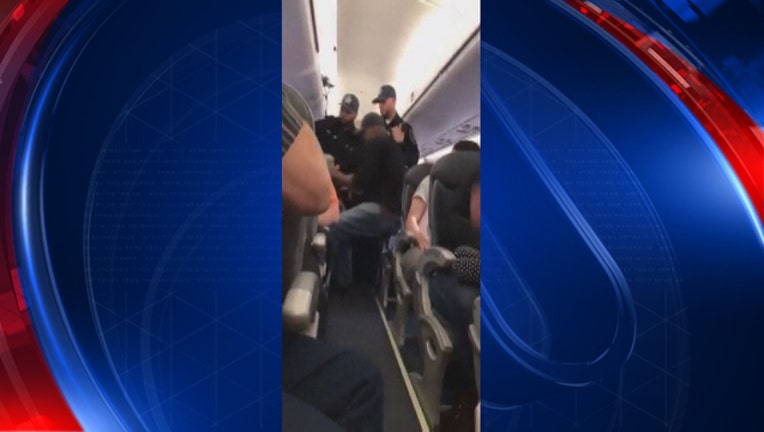 All of the customers who were on the United Airlines flight that involved police officers dragging a passenger off the aircraft over the weekend will be fully reimbursed, the airline said Wednesday.

United spokesperson Maddie King said in a statement to Fox News the airline "will be providing full compensation for the price of their ticket for all passengers on United Flight 3411."

Know Your Travel Rights: What You Need To Know If An Airline Overbooks Your Flight

The news of the reimbursement came as two more airport police officers involved in the incident aboard the United Express flight at Chicago's O'Hare Airport have been placed on leave.

The announcement from the city's Aviation Department came two days after another officer involved in the Sunday night confrontation was put on leave. The department said it is continuing its investigation into the incident.