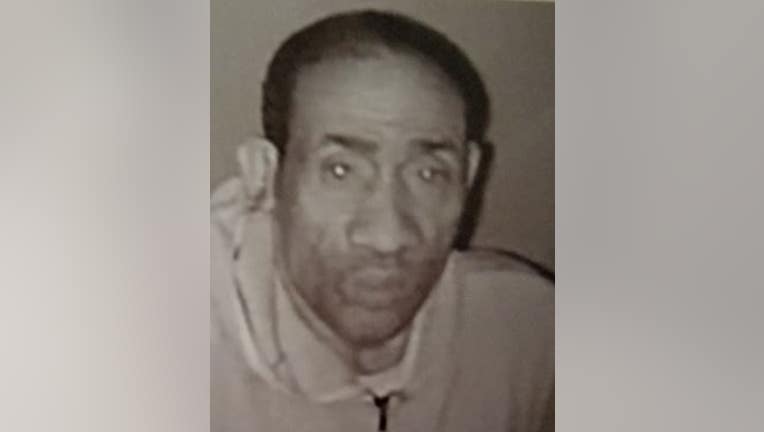 HOUSTON - Authorities are asking for the public’s help to identify a suspect accused of setting a fire in a laundry room in southeast Houston.

A suspect was captured on video surveillance placing combustible material behind the laundry machine in the laundry room, according to Crime Stoppers. The material reportedly began to smoke and caught fire.

The suspect is described as a black male, with a slender build and dark hair. Crime Stoppers shared photos of the suspect. 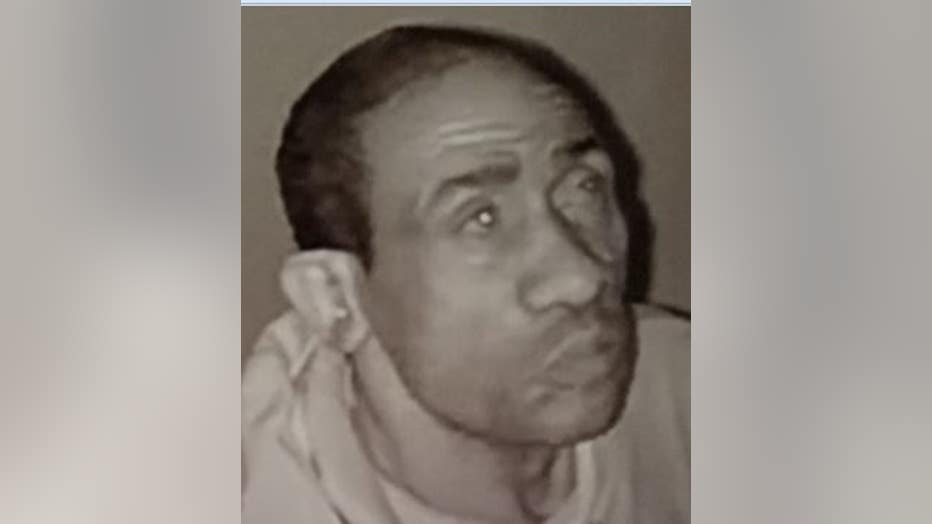