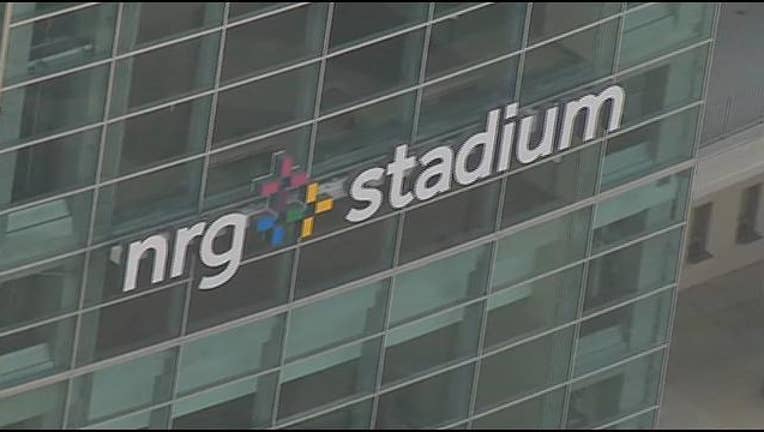 The University Interscholastic League's 10 state championship games in football, originally scheduled to be played at AT&T Stadium in Arlington Dec. 17-19, will now be at NRG Stadium according to sources familiar with the process.

The NFL scheduled a Dallas Cowboys home game against the N.Y. Jets on Dec. 19 forcing the UIL, governing body for high school athletics in Texas, to move the state championship games in football to another venue, with NRG Stadium now the destination for 2015.

"As a part of the University of Texas we simply can't comment on things like venue agreements or any decisions until we have a fully executed agreement," said Dr. Jamey Harrison, UIL deputy executive director.

NRG Stadium has an artificial field which will be used for the state championship games.