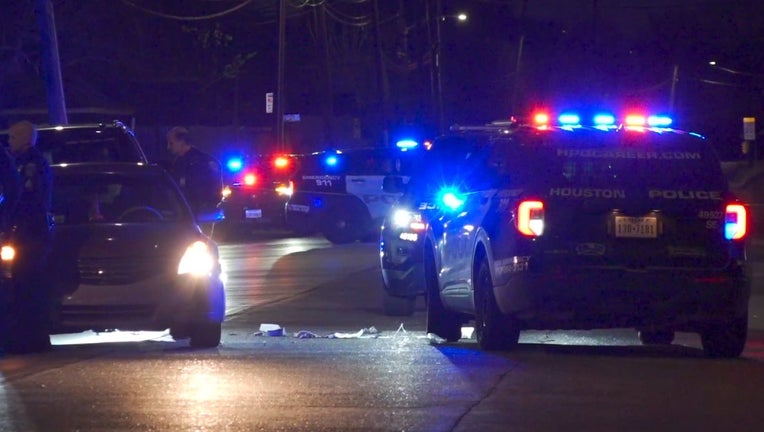 HOUSTON - Police are investigating after two children were struck by gunfire in southeast Houston on Monday night.

According to HPD Assistant Chief Patricia Cantu, police responded to the 5900 block of Selinksky for a shooting in progress.

Cantu said as officers were arriving at the scene, a vehicle pulled over.

Officers immediately pulled the kids out and provided first aid until paramedics arrived.

Police said both children are in stable condition at Texas Children’s Hospital.

Another person was also shot in the hand, was in a separate vehicle at another location. He was also taken to the hospital.

Police believe there are multiple scenes.

One man has been detained, but police said they’re not calling him a suspect yet.

We will continue updating this story with the latest information as we receive it.