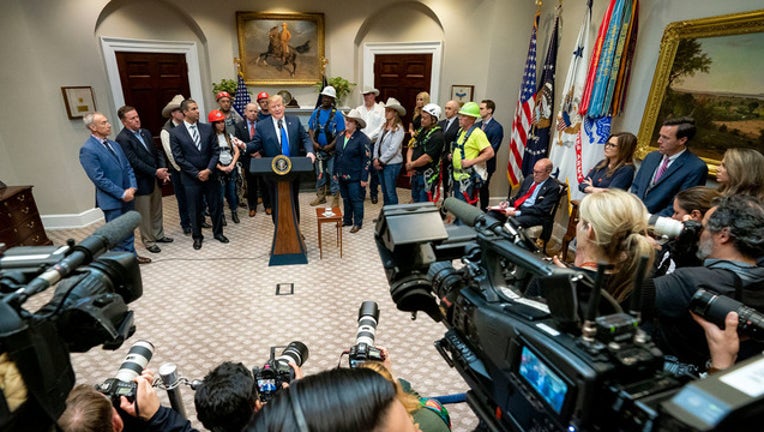 FOX NEWS - Lawyers for President Trump on Monday sued to block a subpoena issued by members of Congress that sought the business magnate's financial records.

The complaint named Rep. Elijah Cummings, the Democratic chairman of the House Committee on Oversight and Reform, and Peter Kenny, the chief investigative counsel of the House committee, as its plaintiffs.

"We will not allow Congressional Presidential harassment to go unanswered," said Jay Sekulow, counsel to the president.

This is a breaking news story. Check back for updates.