Trump moves forward with cutting off funds to sanctuary cities

President Trump on Thursday said his administration is moving forward with withholding funding from sanctuary cities.

WASHINGTON - President Trump on Thursday said his administration is moving forward with withholding funding from sanctuary cities after an appeals court ruled that such a move was legal – part of a broad push by the administration to end the controversial policies that it says makes Americans less safe.

“As per recent Federal Court ruling, the Federal Government will be withholding funds from Sanctuary Cities. They should change their status and go non-Sanctuary,” he said. “Do not protect criminals!”

The decision conflicts with rulings from other appeals courts across the country concerning sanctuary policies, indicating a Supreme Court review is ultimately likely.

Chicago and liberal states, including New York, Washington, Massachusetts and Connecticut, sued the government, and the U.S. District Court for the Southern District of New York backed them – ordering the money be released and stopping the government from putting immigration-related conditions on grants.

But the appeals court ruled that it “cannot agree that the federal government must be enjoined from imposing the challenged conditions on the federal grants here at issue.”

VIOLENT FELONS WHO HAD FACED DEPORTATION ARE BEING RELEASED INTO ILLINOIS COMMUNITIES, SHERIFFS SAY

Sanctuaries policies limit local cooperation with immigration authorities and bar law enforcement from complying with Immigration and Customs Enforcement (ICE) detainers – requests that ICE be alerted when an illegal immigrant is being released from local custody.

Fred Tsao with the Illinois Coalition for Immigrant and Refugee Rights points out that at this point, the new court ruling should not impact Chicago, which is still protected by a separate court ruling.

“The city filed the lawsuit, they won a court injunction. That injunction has been upheld by an appellate court,” he said.

Unless something changes at the Supreme Court level, the Chicago Police Department should still be in line to receive the funds, which are typically used for things like SWAT equipment, police vehicles, radios, and tasers.

"For at least the next several months, unless and until this case, one of these cases, goes before the Supreme Court, the threat from the administration is probably going to be a bit hollow,” Tsao said. 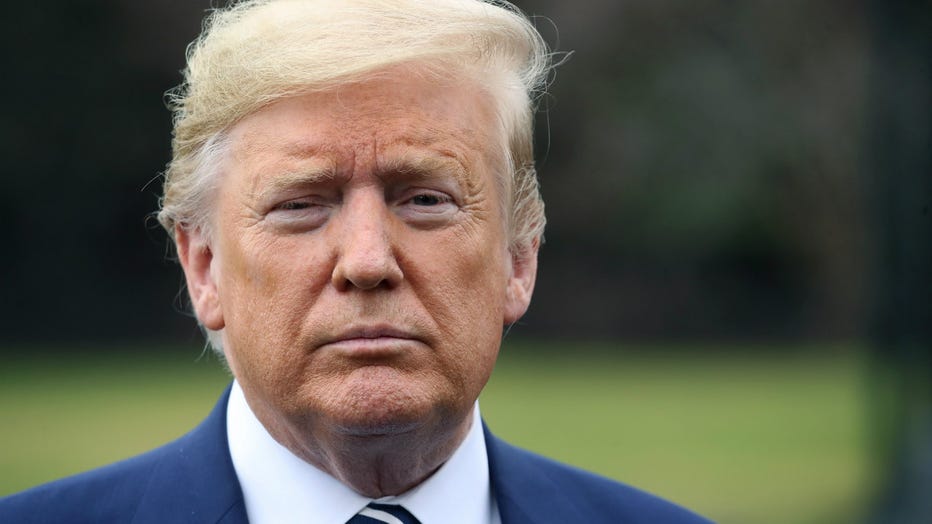 On Thursday, the Chicago Police Department reiterated its immigrant-friendly stance, saying it has no plans to alter its sanctuary protocol.

In a statement, Mayor Lori Lightfoot said, "The City already defeated this unconstitutional policy in the Seventh Circuit and is prepared to take it to the Supreme Court to ensure Chicago receives proper funding from the federal government."

Proponents of sanctuary cities have argued that it makes communities safer by encouraging illegal immigrant victims of crime or witnesses to cooperate with law enforcement.

MAN ACCUSED OF SEXUALLY ASSAULTING CHILD IN CHICAGO WAS DEPORTED IN 2014, ARRESTED IN 2019, THEN LET GO

But administration officials have pointed to a host of cases when an illegal immigrant has been sprung from custody after a detainer was ignored and gone on to re-offend.

The administration has deployed elite Border Patrol agents to sanctuary cities to help ICE track down and detain illegal immigrants.

The Justice Department recently announced a slew of measures, and Trump has called on Congress to pass legislation that would allow victims of crimes committed by illegal immigrants to sue sanctuary cities and states.