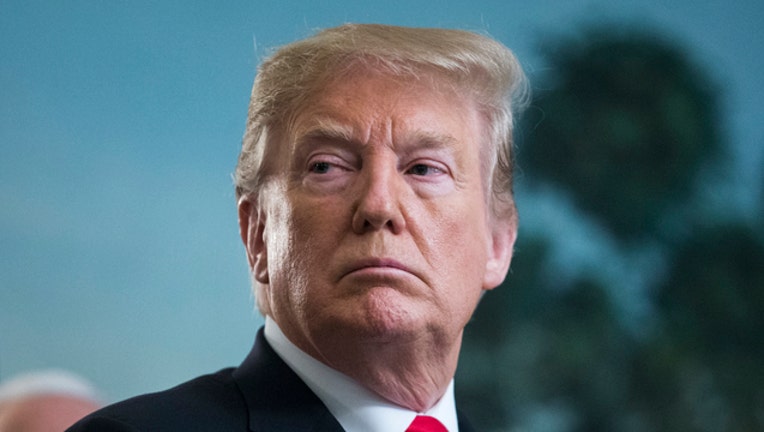 HOUSTON (FOX 26) - The Trump administration has announced a plan that would deny transgender individuals experiencing homelessness equal access to services offered at shelters.

Housing and Urban Development (HUD) Secretary Ben Carson wants to roll back an Obama-era rule mandating that single-sex homeless shelters funded by his department admit residents based on their stated gender identity instead of their sex at birth, arguing that people could intentionally misrepresent their gender for malicious reasons, Fox News reports.

In a new rule posted online on Wednesday, HUD wants to give funded shelters options in creating admissions policies at single-sex or sex-segregated shelters.

"HUD’s current rule does not consider the practical concerns of shelter providers who serve vulnerable clientele in difficult conditions, including those seeking refuge from abusive relationships or domestic violence," reads a department fact sheet, obtained by Fox News.

According to HUD, the proposed rule continues policy of ensuring that programs are open to all eligible individuals and families regardless of sexual orientation or gender identity, but members and supporters of the transgender community believe the rule could open the door to discrimination against homeless transgender individuals.