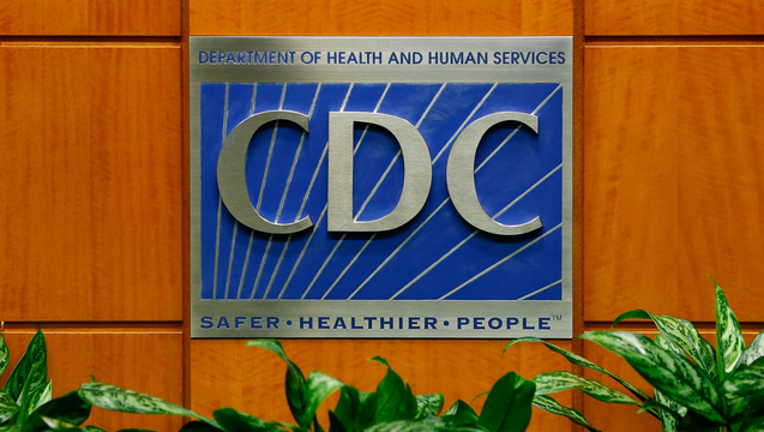 ATLANTA, GA - OCTOBER 05: A podium with the logo for the Centers for Disease Control and Prevention at the Tom Harkin Global Communications Center on October 5, 2014 in Atlanta, Georgia. (Photo by Kevin C. Cox/Getty Images)

WASHINGTON (FOX NEWS) - Analysts from the Centers for Disease Control and Prevention were reportedly told that the Trump administration is prohibiting the agency from using seven words or phrases that include “transgender” and “fetus.”

The Washington Post, citing an analyst at the meeting in Atlanta, reported that the ban is related to the 2019 budget that is given to Congress and CDC’s partners.

The report said the forbidden words are “vulnerable,” “entitlement,” “diversity,” “transgender,” “fetus,” “evidence –based” and “science-based.”

The CDC and the Office of Management and Budget did not respond to the paper, but the paper cited another unnamed official who confirmed the list’s existence. The report said that analysts were, in some cases, given alternate wording for the phrases.