HOUSTON (FOX 26) - The man accused of killing his girlfriend and then fleeing to Mexico is due in court today. U.S marshals caught troy clay in Tijuana last month. He is accused of stabbing Melissa Morden to death in her northeast Houston apartment.

In Laredo federal officials say, another group of Syrian refugees has turned themselves in to immigration authorities along the U.S Mexico border.

The department of homeland security confirmed Sunday that the group identified themselves to border agents. The group consisted of a family of three along with two other men. The mayor of New Orleans is making a public appeal for information on a park shooting that left 16 people wounded.

He says, people need to come forward with information after Sunday’s shootings. So that police can do their job. Police say, two groups of people in a crowd opened fire on each other before running away.

The thanksgiving travel week is now underway and Houston's airports will be jammed with people trying to head to their holiday destinations.  Later today at Hobby Airport, 900 new parking spots will be available for flyers. When construction of the new parking garage is completed, there will be three-thousand new spaces. 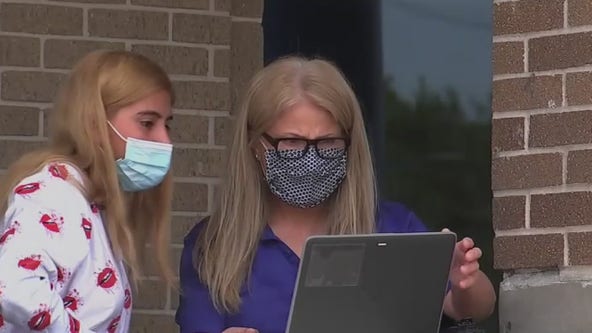 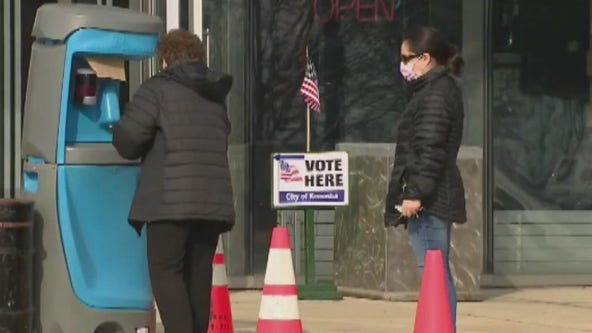