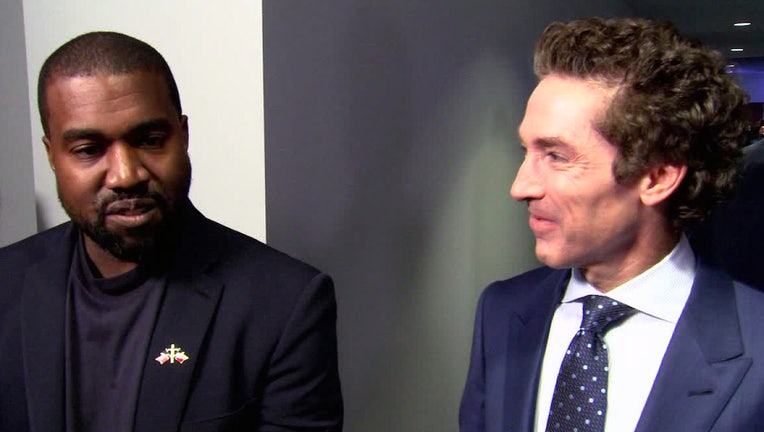 Pastor Joel Osteen and Rapper Kanye West came together for an event at Lakewood Church on November 17.

TMZ reports that West and Osteen will hold an event on May 2 at Yankee Stadium. It is reportedly part of Osteen’s “America’s Night of Hope” series.

According to TMZ, Osteen will give a sermon and then West and his choir will perform.

West and Osteen recently came together at Lakewood Church in Houston. West participated in a conversation with Osteen during a Sunday morning service, and then West and his choir performed a free concert in the evening.

While in Houston, West also performed for inmates at the Harris County Jail.