HOUSTON - He’s one of the music industry’s most controversial figures, but Kanye West says he’s making a change.

The artist who called himself a god in a song released in 2013, now says he's answering another calling.

He shared his spiritual awakening at Lakewood Church with one of the largest congregations in the country during 11 a.m. service Sunday morning. 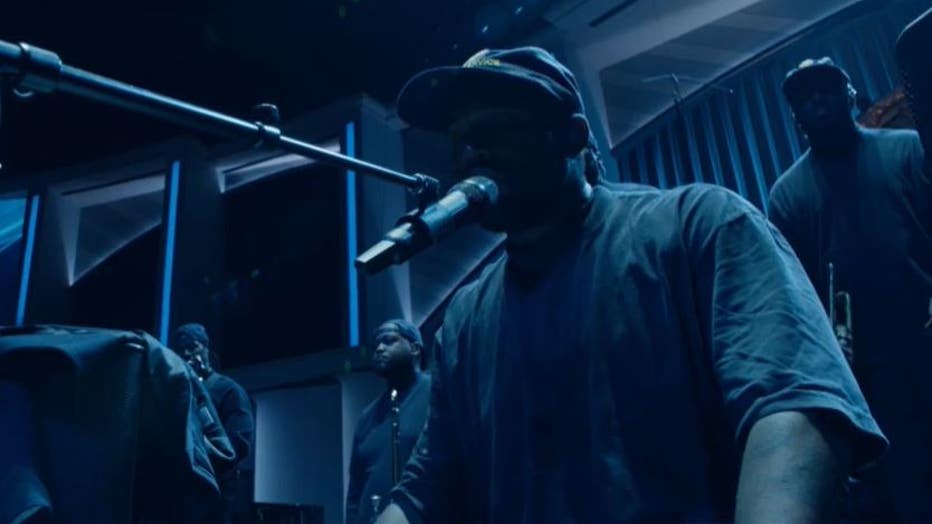 The 42-year-old rap superstar says he grew up in church and is finally finding his way back. He released a gospel album titled "Jesus is King" in October and is holding "Sunday Service" concerts across the country. 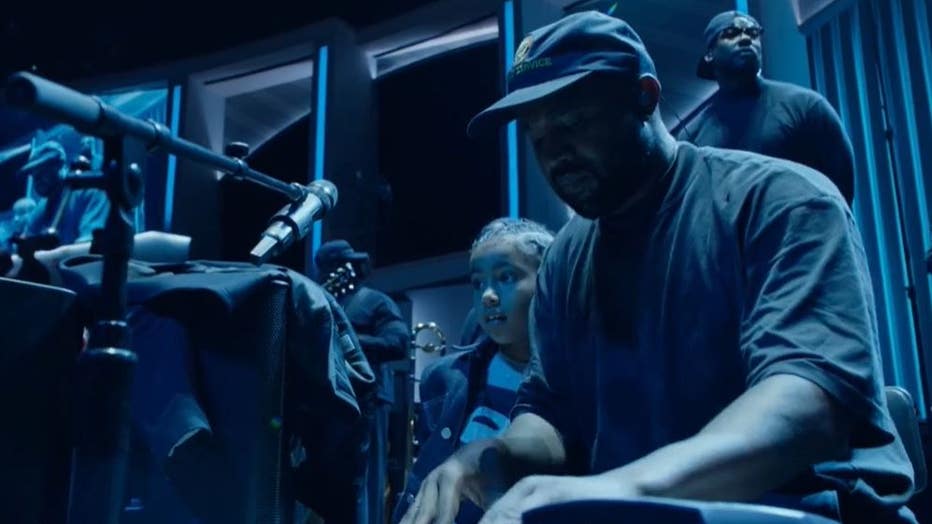 He spoke about some of the best talents in the industry creating secular music, but adds with a laugh, "Now the greatest artist that God has ever created is working for him."

"I just appreciate him standing next to me so early in being delivered and him taking a leap of faith as I’ve given my life to God," said West in an interview following the service. 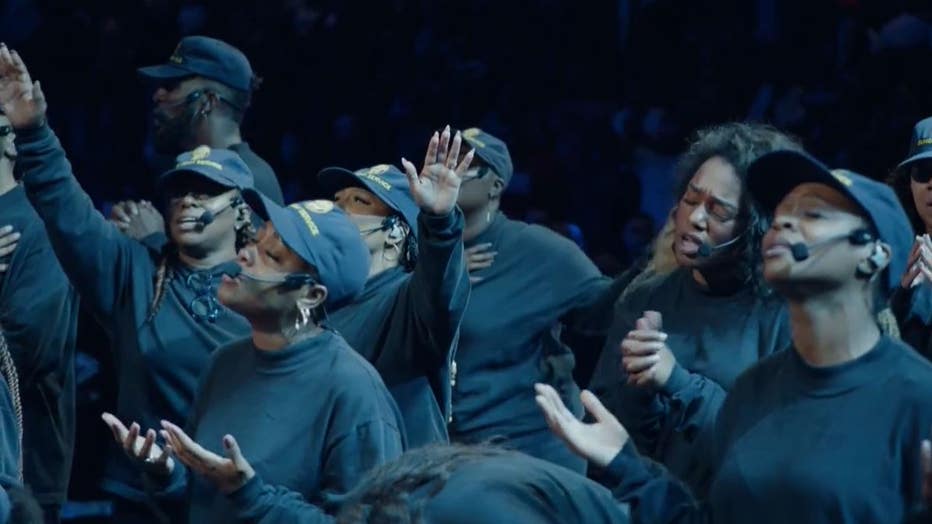 "I know he will reach people that I could never reach," adds Osteen. "So we just feel blessed that we can have this friendship."

Kanye's 'new testament' is a breath of fresh air for some longtime listeners. David Salcedo traveled for four hours from Dallas to see him.

"It’s always been a dream of mine to see him," he says. "I was the one yelling and screaming, 'we love you Kanye!"

David's mother decided they would make the drive after hearing West's new message.

"Before I didn’t like him, but now that he is [singing] the gospel and Christian music, I’m like, you know what, I support him," she says.

"This is what moms do for their kids when it’s something positive!"

While skeptics point to Kanye's change as a stunt to sell more albums, the artist says he simply wants people to experience their own rebirths as he has.

"Sometimes the fire and brimstone approach can be scary for people who are of the world, and there’s different levels to where people are in their faith," says West.

He promises new worship songs and appearances at the services he says are not shows. Instead, he's calling them a mission to make people believe.