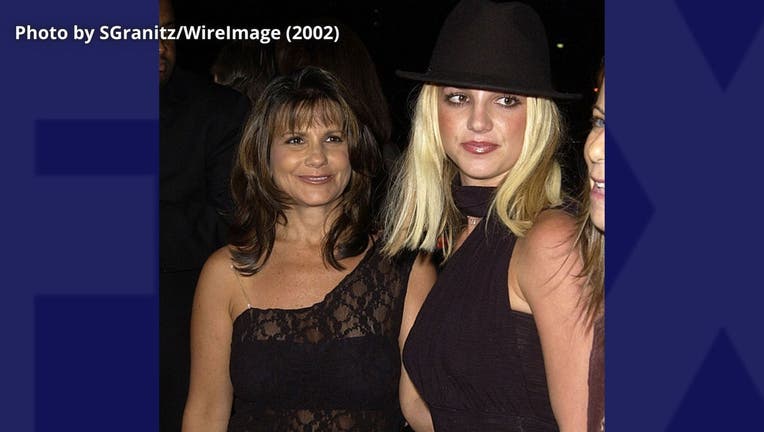 LOS ANGELES - The mother of Britney Spears is reportedly asking the judge to let the singer hire a private lawyer in hopes of ending the conservatorship.

According to a report from TMZ, Lynne Spears' lawyer is arguing that the singer, who turns 40 in December, can now take care for herself.

Lynne's lawyer argues Britney "had to perform in front of millions of people, has had to manage hundreds of performances, has had to use her artistic and creative talents to prepare for shows by choreographing each and every move for and interacting with many co-performers, and has had to rehearse and perform for many thousands of hours over the years," according to the TMZ report.

Wednesday's development comes about a day after FOX News reported that Samuel Ingham, Britney Spears' lawyer of 13 years, had resigned. On the same day of Ingham's reported resignation, it was also revealed that her longtime manager is also stepping down.

Is Britney Spears retiring from music? According to a resignation letter from her longtime manager, Larry Rudolph, she may be considering it.

The now-former manager, Larry Rudolph, also hinted that the singer may be considering retirement from music.

"It has been over 1 1/2 years since Britney and I last communicated, at which time she informed me she wanted to take an indefinite work hiatus," Larry Rudolph wrote in a letter obtained and published by Deadline earlier in the week. "Earlier today, I became aware that Britney had been voicing her intention to officially retire."

Britney Spears was placed in conservatorship in 2008 after the singer experienced mental-health issues.

The singer's mother had requested a hearing for Wednesday, July 14, TMZ reports.