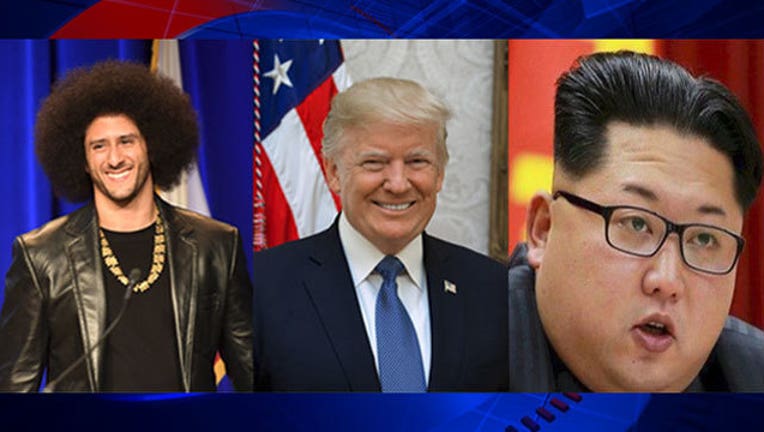 Many of the names listed have been surrounded by controversy this year. Kaepernick was the topic of discussion after the NFL anthem kneeling controversy escalated when the president chimed in. The #MeToo movement gained traction after a slew of prominent Hollywood figures were accused of sexual misconduct.

Speculation over who will be granted the title began in late November after Trump tweeted he “took a pass” on being “Man (person) of the Year” because the magazine wanted a photoshoot and interview.