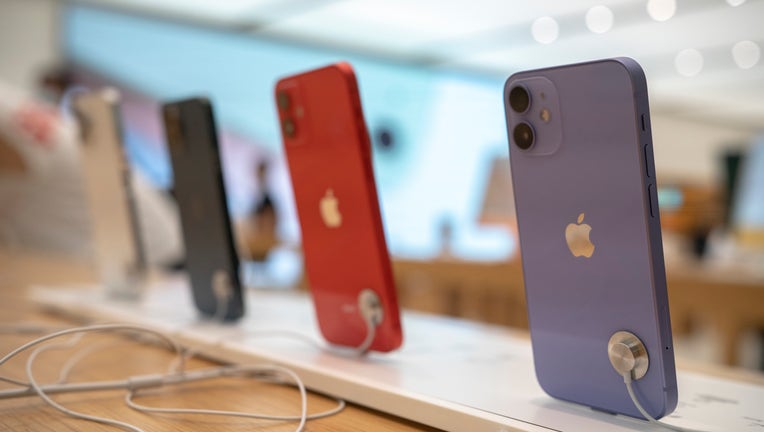 Thousands of iPhones across the world may have been compromised with spyware, according to an investigation by 17 media organizations in 10 countries and Amnesty International, a U.K.-based non-governmental organization.

The two groups accessed a leaked list of 50,000 potential targets, although they said it is unclear how many smartphones were successfully hacked. They include 189 journalists, more than 600 politicians and government officials, at least 65 business executives, 85 human rights activists and several heads of state, according to The Washington Post, a consortium member. The journalists work for organizations including The Associated Press, Reuters, CNN, The Wall Street Journal, Le Monde and The Financial Times.

Amnesty also reported that its forensic researchers had determined that NSO Group’s flagship Pegasus spyware was successfully installed on the phone of Post journalist Jamal Khashoggi’s fiancee, Hatice Cengiz, just four days after he was killed in the Saudi Consulate in Istanbul in 2018. The company had previously been implicated in other spying on Khashoggi.

How Biden is responding to ransomware attacks

President Biden signed an executive order in May 2021 to boost cybersecurity defenses.

"Due to contractual and national security considerations, NSO cannot confirm or deny the identity of our government customers, as well as identity of customers of which we have shut down systems," the statement continued.

"Apple unequivocally condemns cyberattacks against journalists, human rights activists, and others seeking to make the world a better place," the company said in a statement to FOX Television Stations. "For over a decade, Apple has led the industry in security innovation and, as a result, security researchers agree iPhone is the safest, most secure consumer mobile device on the market."

"We continue to work tirelessly to defend all our customers, and we are constantly adding new protections for their devices and data," the company added.

"Revelations regarding the apparent widespread use of the Pegasus software to spy on journalists, human rights defenders, politicians and others in a variety of countries are extremely alarming, and seem to confirm some of the worst fears about the potential misuse of surveillance technology to illegally undermine people’s human rights," U.N. High Commissioner for Human Rights Michelle Bachelet said in a statement released in Geneva.