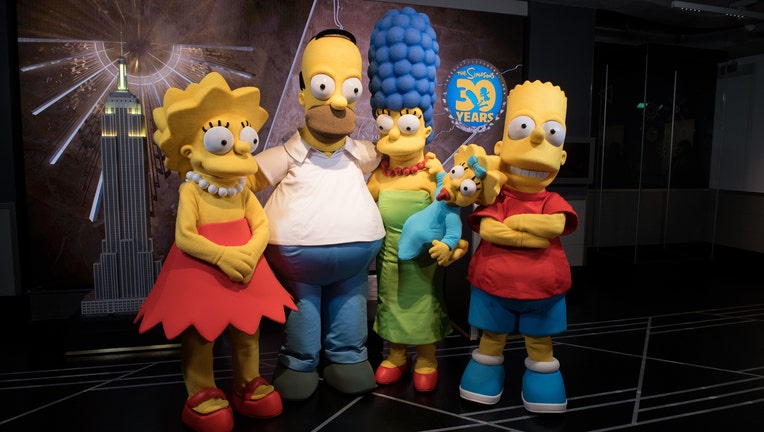 The executive producer for FOX animated television series "The Simpsons" has responded to reports that the show is about to conclude its multi-decade run.

Concerns over the fate of the longtime FOX series were raised, after the person who created the show's theme touched on the issue in an interview with Irish website joe.ie.

"Well, from what I've heard, it is coming to an end," Elfman was quoted as saying. "I don't know for a fact, but I've heard that it will be in its last year."

On Thursday, Jean responded to Elfman's claim via Twitter, saying his claims are not true.

In a Vanity Fair article published in February 2019, it was reported that FOX, which airs The Simpsons, has renewed the show for another two seasons.

FOX 10 is owned by a subsidiary of Fox Corporation, which broadcasts The Simpsons on FOX Network.