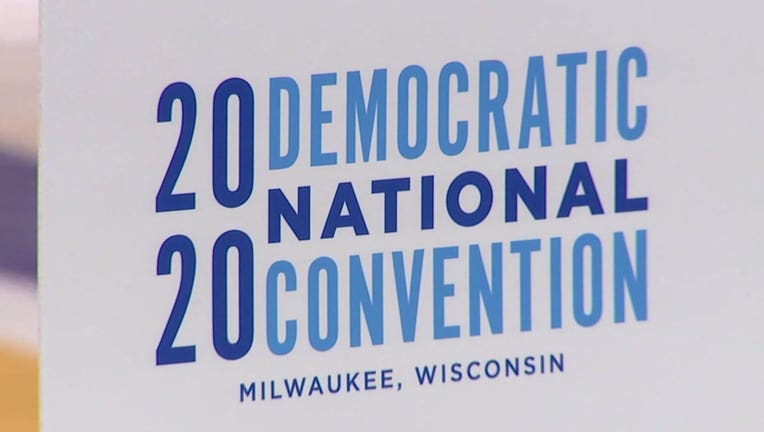 MADISON, Wis. - Gov. Tony Evers and U.S. Sen. Tammy Baldwin are among the Wisconsin office holders who will speak during next week’s Democratic National Convention, which will be based out of Milwaukee.

But former Obama national security advisor Susan Rice, who’s also said to be in the running, is not on the list of speakers

The four-day event to formally nominate Joe Biden as the Democratic candidate for president has been scaled back to a nearly all virtual event due to the coronavirus. But Wisconsin officials will still have prominent roles, based on details released by the Democratic National Convention Committee on Tuesday.

U.S. Rep. Gwen Moore, whose Milwaukee district includes the site of the convention, will speak on the opening night Monday. Milwaukee Mayor Tom Barrett will call the convention to order on Tuesday. Also on Tuesday, Milwaukee native and longtime Democratic Party operative Jason Rae, will direct the roll call of the states in his job as convention secretary. Lt. Gov. Mandela Barnes, who is also from Milwaukee, will lead the Wisconsin delegation in delivering its votes to nominate Biden.

Evers is slated to speak Wednesday night, with Baldwin getting a spot on Thursday in the lead up to Biden’s acceptance speech.