"Today I want to congratulate President-Elect Joe Biden. The President-elect is no stranger to the Senate. He has devoted himself to public service for many years" said McConnell.

Houston Congressman Dan Crenshaw was among 126 Republicans who drew criticism for signing an amicus brief supporting the President and Texas Attorney General Ken Paxton’s unsuccessful effort before the Supreme Court to nullify millions of votes in four battleground states. 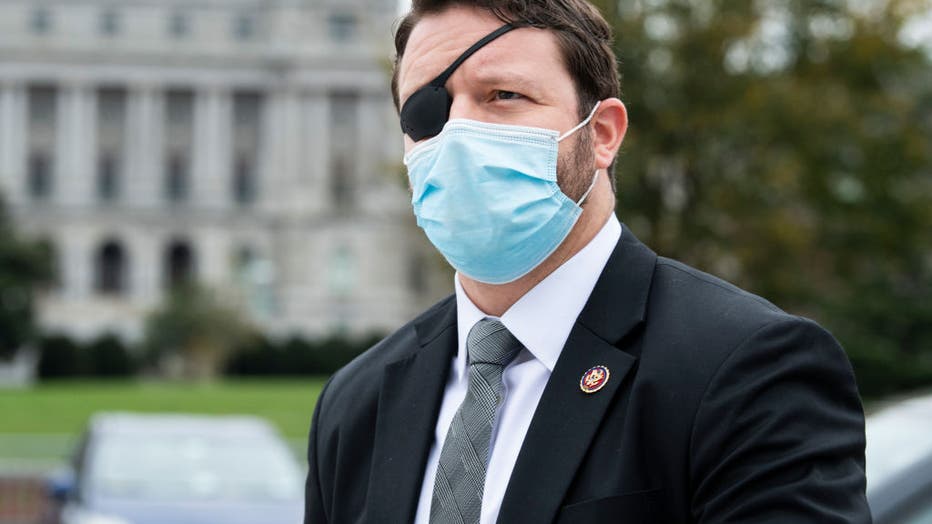 UNITED STATES - DECEMBER 4: Rep. Dan Crenshaw, R-Texas, is seen at the House steps of the Capitol during votes on Friday, December 4, 2020. (Photo By Tom Williams/CQ-Roll Call, Inc via Getty Images)

"Telling people to sit down and shut up because you think their allegations are silly, that is anti-democracy, that’s fascism," said Crenshaw adding, "The extreme statement on the left says there’s no evidence of fraud, well that’s nonsense. There’s hundreds of sworn statements currently being reviewed."

That said, Crenshaw is doubtful the number of votes potentially denied the President could have made Mr. Trump a winner.

"The Electoral College has spoken. That is the final say," said Crenshaw.

President Trump has one last shot at challenging the election on January 6 when Congress votes to accept or reject the results.

Barring an unforeseen development, political analysts unanimously place the President's prospect of success at all but nonexistent given Democrat control of the House and Senate Majority Leader McConnell's stated intention of recognizing Biden as the winner.