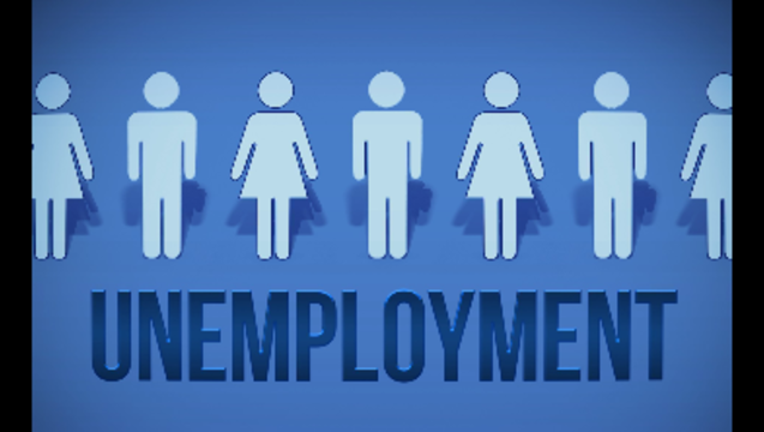 AUSTIN - Governor Greg Abbott today released the following statement after the Texas Workforce Commission announced Texas' unemployment rate has fallen to 3.8 percent, setting a new record for the lowest unemployment rate recorded in four decades.
"Today's announcement of our record low unemployment rate is further proof that the Texas model of low taxes and reasonable regulations is working better than ever," said Governor Abbott. "This record of 3.8 percent is also a testament to our diverse and talented workforce that is attracting new businesses to the state every day and driving our booming economy. Economic prosperity is not an accident. I will continue to implement policies that grow our economy by improving education, cutting taxes and regulations to create even more jobs and increasing workforce participation as we broaden the path to opportunity for all Texans."