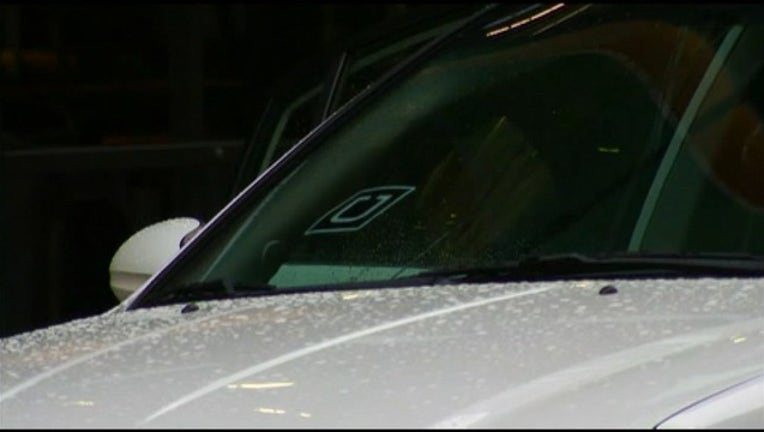 DALLAS - A Louisiana man is accused of kidnapping and robbing an Uber driver in East Texas.

Richard Darby Jr. was arrested for aggravated robbery, kidnapping and unauthorized use of a motor vehicle.

The Uber driver said he went to an address in Bedford to pick up Darby. Then he drove to Shreveport, La. On the way back to Fort Worth, he said Darby held a knife to his throat.

The driver managed to jump out of the car and escape.

State troopers later found the car along Interstate 20 in Gregg County, near Longview. Darby was not inside but his wallet was. Authorities used his photo ID to locate him and take him into custody.

The 28-year-old is being held in the Gregg County jail.