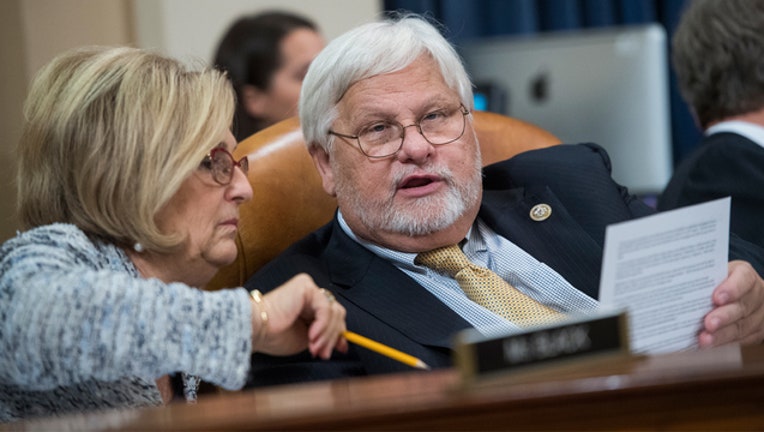 WASHINGTON (AP) - Another Texas Republican congressman announced his retirement Monday as the party's mounting departures made it increasingly unlikely it will be able to regain the House majority in next year's elections.

Rep. Kenny Marchant's decision made him the 10th GOP representative to say he won't run for re-election next year and the seventh in the past two weeks.

Marchant, 68, gave no specific reason for his retirement in a written statement, saying "It is time" and adding, "I am looking forward to finishing out my term and then returning to Texas to start a new chapter."

While Texas has been reliably Republican for decades, the state has been trending toward Democrats lately, especially in its growing suburbs. Marchant is the fourth Texas GOP congressman to say he is leaving.

Democrats control the House by 235-197, with two vacancies and one independent. For majority control of the chamber, a party needs at least 218 seats.

This story has been corrected to show Marchant is the fourth, not the fifth, Texas GOP congressman to say he's leaving.