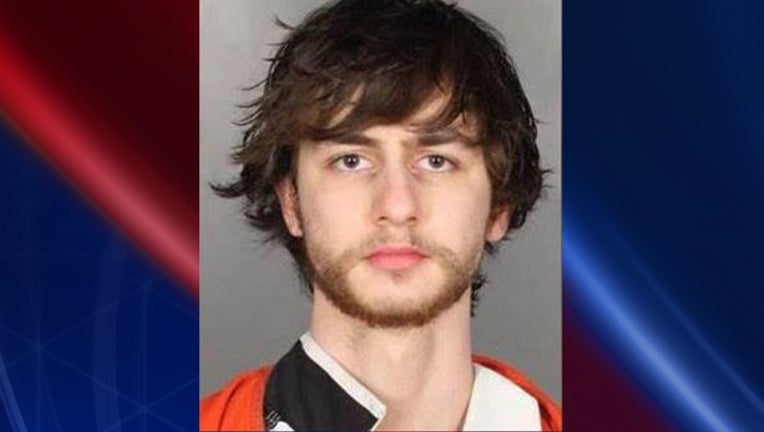 WACO, Texas (AP) - A Central Texas man has been sentenced to 52 years in prison in the decapitation death of his wife.

Prosecutors say 24-year-old Davie Dauzat pleaded guilty to murder on Friday in the August 2016 death of his wife, Natasha Dauzat. Authorities say the 21-year-old woman was stabbed dozens of times with a knife at the couple's home in Bellmead, a town just northeast of Waco.

Police had visited the Dauzats' mobile home after a relative asked for a welfare check. Officers initially found no trouble and left.

Authorities say the killing occurred while the couple's two young children were in the home. They were found uninjured.