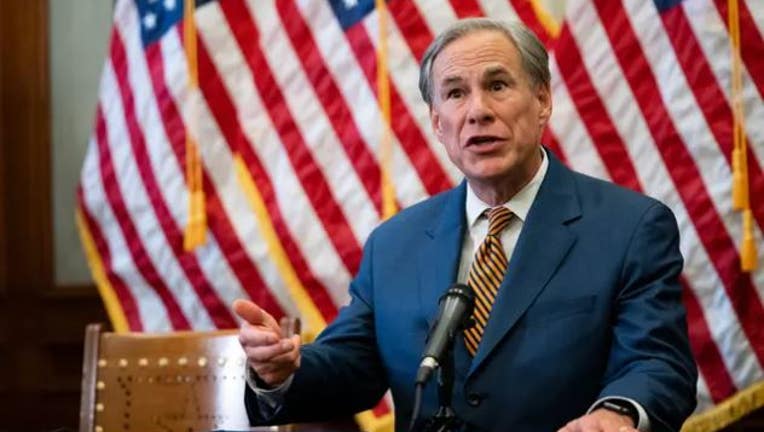 Gov. Greg Abbott signs Senate Bill 2 and Senate Bill 3 at the Texas Capitol. The omnibus bills will change the state’s power grid and the people who oversee it. Credit: Sophie Park/The Texas Tribune

AUSTIN, Texas - Gov. Greg Abbott is starting his 2022 reelection campaign with $55 million in the bank, a staggering figure even by the already high standards for which his fundraising is known.

His campaign coffers hit the balance after he raised over $18.7 million during the last 10 days of June, his campaign announced Thursday.

The campaign said the cash-on-hand total was larger "than any other statewide candidate in Texas history."

"Our record-breaking fundraising period is a testament to the success of the 87th Legislative Session and paints a clear picture of what matters most to Texans: freedom, opportunity, and economic prosperity," Abbott said in a statement.

His campaign released the numbers about an hour before state lawmakers were set to reconvene in Austin for a special session on Abbott’s priority elections bill as well as 10 other items largely centered on conservative priorities.

Abbott and other state elected officials had only 10 days to replenish their campaign accounts in June due to the fundraising blackout around the regular legislative session. Of the $18.7 million that Abbott raked in from June 21-30, over $17.6 million came from Texans, according to his campaign.

The campaign also said that the haul was made up of "almost 17,000 contributions" from all 50 states.

Abbott’s cash-on-hand total is especially eye-popping, though. It is $12 million more than his previous cash-on-hand high, which he set during his 2018 reelection run.

Statewide officials, state lawmakers and candidates for those offices face a July 15 deadline to file their latest fundraising report with the Texas Ethics Commission. The report covers the first six months of the year. Abbott’s primary challengers have not volunteered any fundraising figures so far.