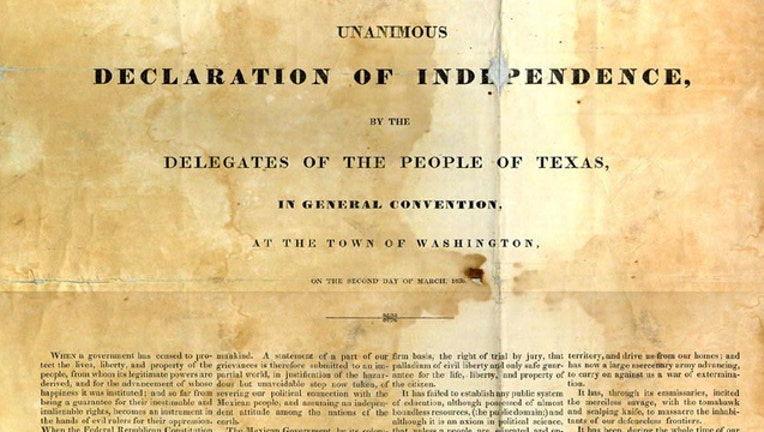 It's been 181 years since the adoption of the Texas Declaration of Independence on March 2, 1836, marking our state's independence from Mexico.

While nine years later the Republic of Texas was annexed to the United States by a joint resolution of the U.S. Congress, people across the Lone Star State still mark Texas Independence Day.