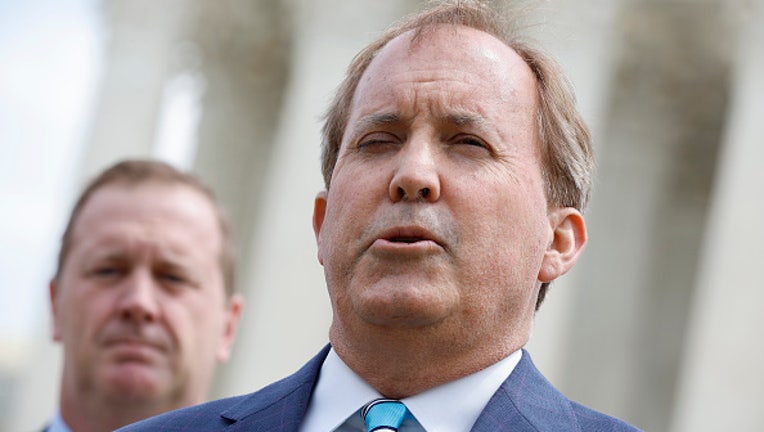 A federal judge has ordered Texas Attorney General Ken Paxton to testify in an abortion rights lawsuit. U.S. District Judge Robert Pitman had previously quashed the subpoena, which Paxton fled his home to avoid being served.

These nonprofits, called abortion funds, brought the lawsuit in August, seeking assurance that they will not be criminally or civilly penalized for helping Texans pay for abortions out of state. They have argued that Paxton’s statements on social media and in the press make it clear that the state’s top lawyer believes the abortion funds can and should be prosecuted for their work over state lines.

Accordingly, lawyers for the abortion funds tried to serve Paxton with a subpoena to get him to testify in last week’s hearing. Emails show that Paxton’s office was aware that they intended to serve him with a subpoena before the process server showed up at his home on Sept. 26.

When the process server tried to serve the subpoena, however, Paxton fled his home in a truck driven by his wife, state Sen. Angela Paxton, according to an affidavit. Paxton said in a statement that the "strange man" lingering around his house caused him to fear for his safety.

The next morning, Pitman quashed the subpoena. But in Tuesday’s order, he said he did so "on the assumption that counsel for Paxton had made candid representations to the Court … only to learn later that Paxton failed to disclose Plaintiffs’ repeated emails attempting to inquire as to whether Paxton could testify."

Pitman also sided with the abortion funds’ argument that Paxton has unique, first-hand knowledge that requires him to testify.

He also rejected the argument that requiring Paxton to testify would be too much to ask of the state’s top lawyer.

"It is challenging to square the idea that Paxton has time to give interviews threatening prosecutions but would be unduly burdened by explaining what he means to the very parties affected by his statements," Pitman wrote. "The burden faced by Plaintiffs—the effective cessation of many core operations—outweighs the burden of testimony faced by Paxton."

Pitman gave lawyers on both sides a week to determine how and when Paxton will testify.

The Texas attorney general’s office did not immediately return a request for comment.

For more info, head to the Texas Tribune