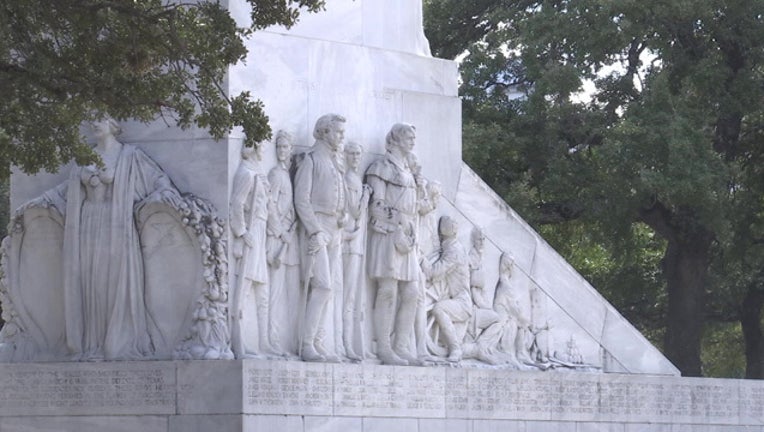 AUSTIN, Texas (AP) - A Texas education committee has backtracked on its recommendations to remove curriculum requirements referencing Alamo fighters as "heroic" and a famous letter written during the siege.

The Texas State Board of Education received hundreds of calls and emails after the committee of teachers, parents and business representatives recommended the changes this spring. The changes included removing the language "all the heroic defenders" from the state's description of those who fought at the Alamo. The committee also suggested removing a specific reference to William B. Travis' "victory or death" letter.

The board nominates a volunteer group every year to review curriculum standards, which act as a framework for history, government and economics textbooks and lessons that are taught to the state's 5.4 million public school students.

Many residents and lawmakers expressed concerns, saying the changes watered down Texas history.

The group has revised its recommendation following the backlash, said Stephen Cure, a committee member and the Texas State Historical Association's director of education.

"The outcry from the people of Texas said that they felt it should be in there and, from the committee's perspective, we felt that it was better to make a productive recommendation," he said.

The committee never intended to completely remove the two topics from the classroom, but had aimed to streamline and reduce content requirements, Cure said.

"The majority of the work group felt it didn't need to be said because it had always been taught that way for the past 30-plus years," he said.

The new standard says students must learn of "the heroism of the diverse defenders" at the Alamo and of Travis' letter.

The Education Board won't take final actions on the standards until November.